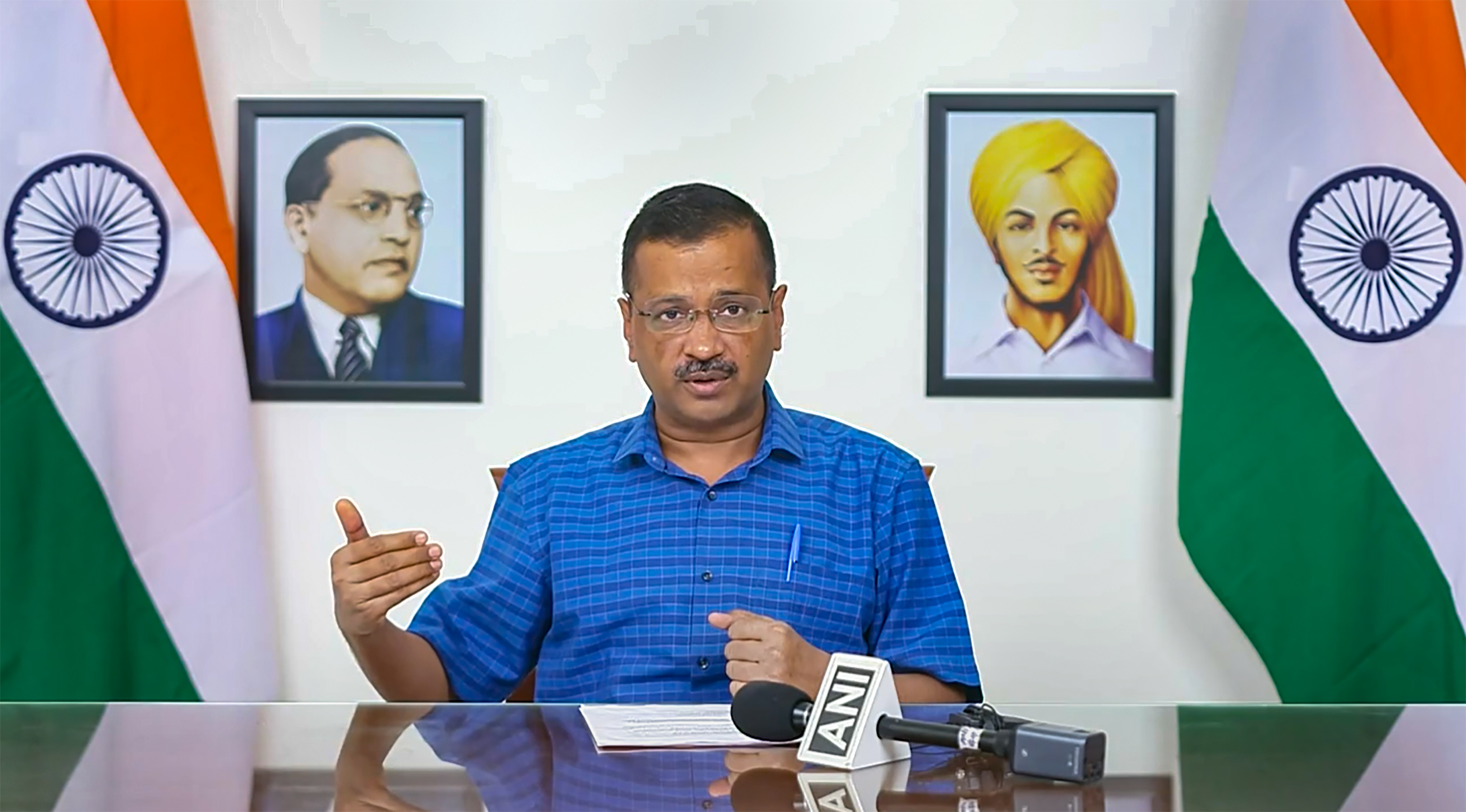 Delhi Chief Minister Arvind Kejriwal will on Monday hold a key meeting of AAP MLAs on the anti-encroachment drive by the BJP-ruled civic bodies in different parts of the city, officials said.

The meeting will begin at 11 am at Kejriwal's official residence in Civil Lines during which a strategy will be chalked out to counter the BJP over the demolition drive, officials said on Sunday. Earlier, the meeting was scheduled for Saturday but was cancelled following the massive fire in a building in Mundka in which at least 27 people have died.

On Friday, Deputy Chief Minister Manish Sisodia had written to Union Home Minister Amit Shah and urged him to stop the "destruction" in the name of anti-encroachment drive. The deputy chief minister had also slammed the "bulldozer politics" of the BJP and claimed that the civic bodies were planning to raze 63 lakh dwellings in the national capital.