‘Jahan Vote, Wahan Vaccine’ campaign aimed at encouraging people above 45 to get vaccinated against Covid at local polling booths 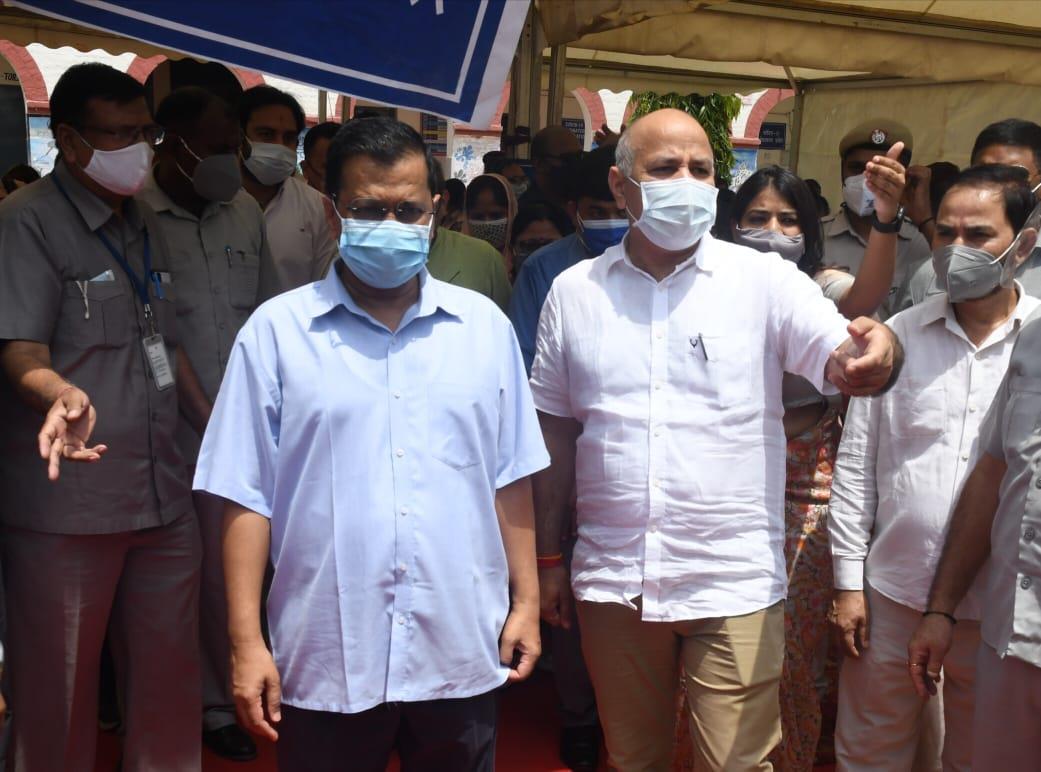 The campaign is aimed at spreading awareness and encouraging citizens aged above 45 to get vaccinated against Covid-19 at local polling booths in their Assembly constituencies.

“Visited a centre under the ‘Jahan Vote, Wahan Vaccine’ today. People there seemed to be happy about the fact that they could get vaccinated near their homes at the polling booths where they go to cast their votes,” Kejriwal tweeted in Hindi.

“There is also no issue of online booking. Booth officers are going to people’s houses to allot vaccination slots to them,” he added.

The campaign was launched at the Ballimaran Assembly constituency on Tuesday.

As part of the campaign, booth-level officers are visiting the people in their wards and encouraging citizens to get vaccinated at local polling booths.

E-rickshaws have been arranged to take citizens to polling booths to get them vaccinated.

A statement from the Aam Aadmi Party had said that those above 45 years of age should be vaccinated in four weeks and the Delhi government would similarly carry this out for those in the 18-44 age category as well. PTI