The blaze broke out  around 5.40 pm at a shop in Nehru lane 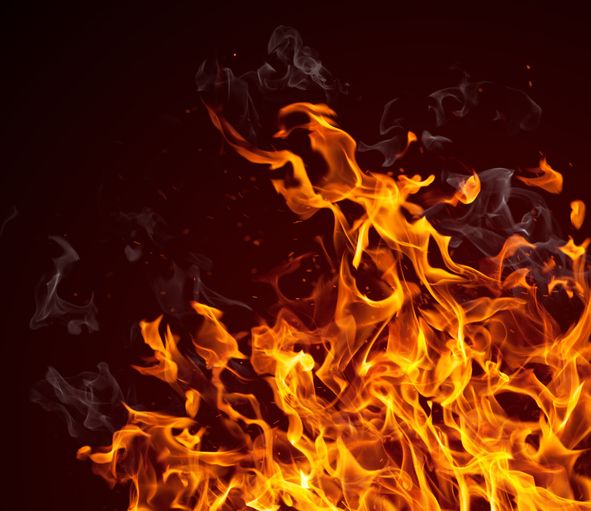 Around 35 fire tenders and 150 fire fighters were trying to control the blaze which broke out around 5.40 pm, the officials said, adding the operation was still underway around 10.30 pm.

The officials said no casualty has been reported so far.

The fire started at a shop in the Nehru lane where mainly garments and hosiery outlets are located.

“A call about the fire was received at 5:40 pm and a total of 35 fire tenders was rushed to the spot,” said Atul Garg, Director, Delhi Fire Service.

The operation was impeded by narrows lanes and the absence of a water source nearby.

The fire tenders have to be parked far away from the site, he said.

Chief Minister Arvind Kejriwal tweeted, “This incident of fire in the textile market of Gandhinagar is very unfortunate. The fire brigade is busy in extinguishing the fire. I am taking all the information about the incident from the district administration. May Lord Shri Ram keep everyone well.”