The maximum temperature is likely to settle around 17 degrees Celsius. 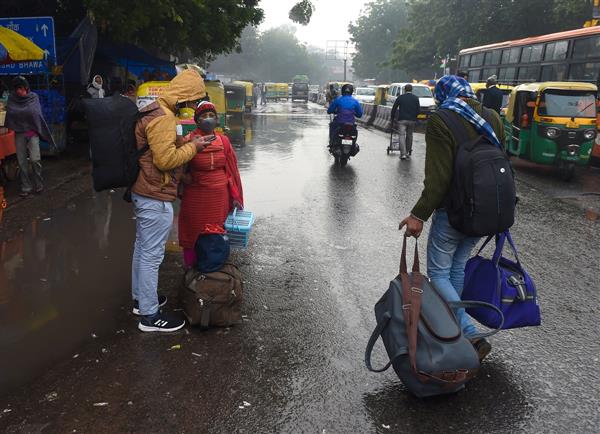 The maximum temperature is likely to settle around 17 degrees Celsius. PTI photo.

The maximum temperature is likely to settle around 17 degrees Celsius.

On Sunday, the minimum and maximum temperatures stood at 5.7 degrees Celsius and 15.3 degrees Celsius, respectively, resulting in cold day conditions.

An IMD official said easterly winds are blowing in Delhi which is not as cold as northwesterly coming in from the snow-clad western Himalayas.

Also, a light cloud cover trapped some of the outgoing infrared radiation. Hence, the minimum temperature has increased slightly, he said.

Delhi’s overall air quality index (AQI) remained in the severe category for three days on the trot till Saturday. —PTI