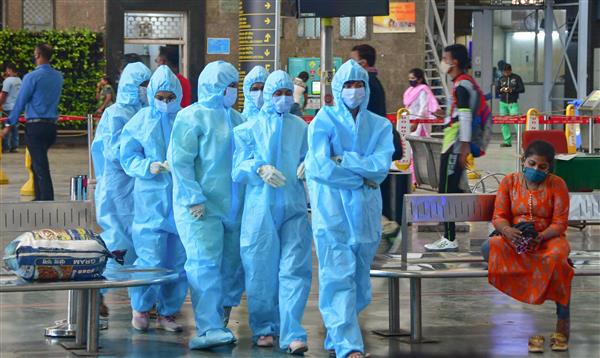 Delhi witnessed no coronavirus death in a day, the Health Department said on Tuesday, the fifth time within a month that there was not a single daily fatality from the pathogen in the city.

The infection tally rose to 6,39,681 with new 217 cases the previous day and 78 more people recuperated from the virus, taking the number of recoveries to 6.27 lakh, the department said.

The cumulative positivity rate and fatality rate stands at 5.12 per cent and 1.71 per cent respectively. The number of people under home isolation rose to 777 from 739, it said.

Earlier, no fatality was reported on February 9, 13, 17 and 25. February 9 was the first time when the daily death count was zero after a gap of nearly nine months. There was no death from the virus on May 11, as per the official data. — PTI