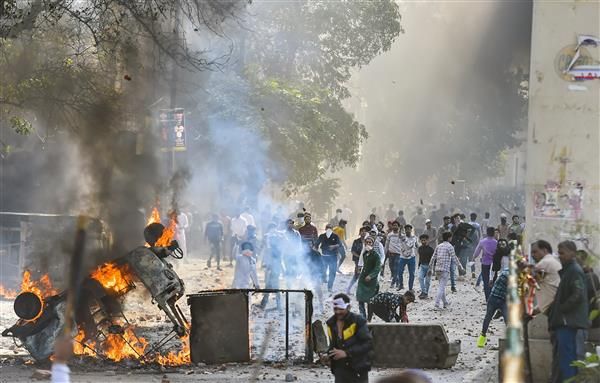 They said that Dewan and Roy have been asked to join the investigation on Monday.

It comes a day after police arrested former Jawaharlal Nehru University student leader Umar Khalid under the Unlawful Activities (Prevention) Act (UAPA) for his alleged role in the riots.

He was arrested by the Special Cell after 11 hours of interrogation.

Communal clashes had broken out in northeast Delhi on February 24 after violence between supporters of the Citizenship (Amendment) Act and those against the legislation spiralled out of control, leaving at least 53 people dead and around 200 injured. PTI