The massive drive, whose first phase will begin from January 16 with healthcare workers to be the top priority group to receive the dose 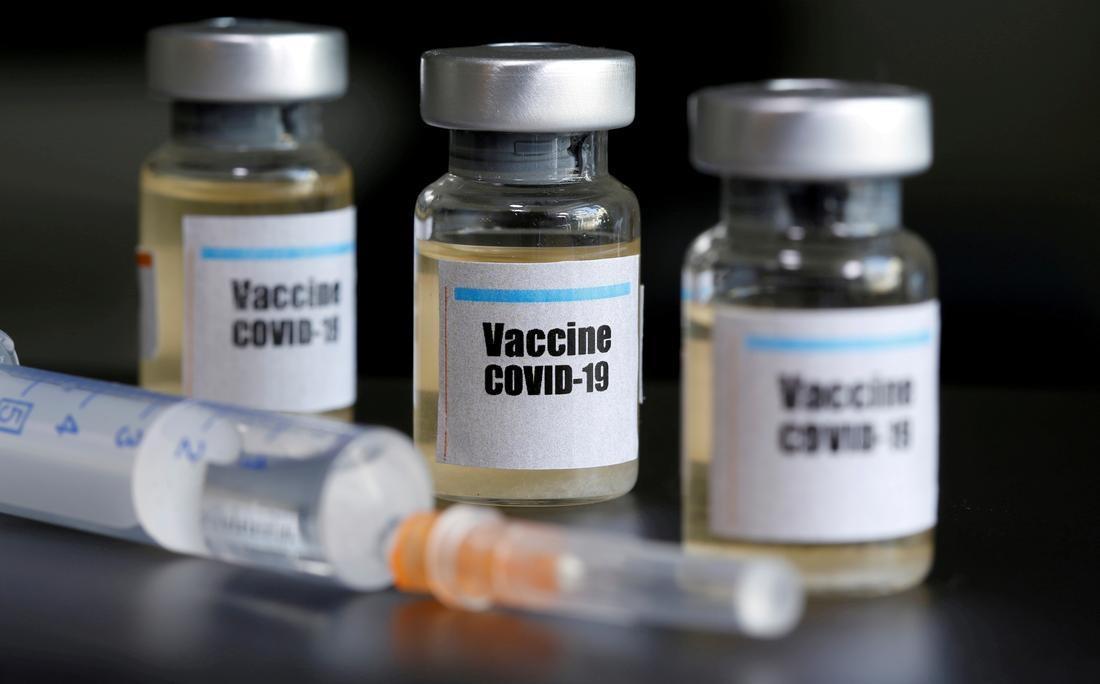 Days ahead of the nationwide COVID-19 vaccination roll-out, the city’s first coronavirus patient urged people on Monday to get immunised without hesitation and listen to the scientific community, and not get swayed in by naysayers or those “spreading misconception” about it.

The massive drive, whose first phase will begin from January 16 with healthcare workers to be the top priority group to receive the dose, will comprise 89 vaccination centres in Delhi.

With final preparations under way and the vaccine set to arrive in the national capital in the next couple of days, Rohit Datta, who was the first person to be diagnosed with coronavirus infection on March 1, said “it feels surreal”.

“Till a few months ago, we were struggling, people were dying in large numbers and fear of an unknown virus was at its peak. But our doctors, nurses and other healthcare workers fought a tough battle in 2020. And the first dose is rightfully to be given to all those corona warriors,” he said.

Datta, 46, a businessman and resident of east Delhi’s Mayur Vihar, praised the scientists who have worked tirelessly in labs to make these vaccines a reality.

“When I had been detected with COVID-19, a lot of lay people had sort of become self-proclaimed medical experts, giving their opinions on the new virus, many spread misinformation and wrong information about it, even though the scientific community was struggling to understand this novel virus. Now, same thing is happening about the COVID vaccine too,” he said.

“Many are spreading misconceptions about it even before the roll-out. Let us give our scientists a chance,” the leather businessman said.

India’s drugs regulator has approved Oxford COVID-19 vaccine Covishield, manufactured by the Serum Institute, and the indigenously-developed Covaxin of Bharat Biotech for restricted emergency use in the country.

“I would appeal to fellow citizens to not hesitate and get vaccinated, whenever an opportunity presents itself. The Queen of England and her husband Prince Philip just got vaccinated, and Indian leaders also should come to the forefront and lead the way, to instil confidence among people,” Datta told PTI.

He cautioned that many “misconceptions” with no scientific basis were being spread about the vaccine by a section of lay people, including by some religious leaders, and urged people to be wary of it and “not get swayed in by those unscientific arguments”.

“Even introduction of polio vaccine had faced resistance by many in the beginning but today, we take our children to the booths for getting its dose. When vaccine to treat small pox was made by Edward Jenner, he also had given it to his son. We have to trust the scientists. What other options do we have,” said the 46-year-old.

“If there is trust deficit, no amount of ‘dawa’ or ‘dua’ will work,” he said.

Datta, who became quite spiritual after completing his 14-day isolation at Safdarjung Hospital, argued that in Delhi, residents breath “highly polluted air” but some people are getting uneasy about a vaccine and its efficacy.

The fear among some people is about any possible side effects of the vaccine but Delhi Health Minister Satyendar Jain has said that an “emergency room” will be there at all vaccination centres where the vaccinated person will be kept under observation for 30 minutes.

Among the 89 centres in Delhi, 40 would be government hospitals and 49 private facilities, Jain told reporters on Sunday.

Delhi recorded 399 fresh COVID-19 cases on Sunday, the seventh time the daily incidence count stood below the 500-mark in January, even as the positivity rate dipped to 0.51 per cent.

The infection tally in the city stood at 6.3 lakh and the death toll mounted to 10,678 with 12 new fatalities.

Datta said he was waiting for his turn after the priority groups are first vaccinated but “I am ready to take the jab, whenever the government tells us to get the vaccine”.

A senior doctor at a Delhi government hospital, which earlier was a fully COVID-19 facility, said human psyche tends to reject the unknown or accept it with reluctance or be afraid of it.

“People were afraid of the novel coronavirus and then accepted the new normal. Now, this vaccine is going to be administered for the first time, so there is a sense of unease among many. But why that fear? The vaccine’s efficacy we will get to know about later but it is not unsafe. I will be in the forefront to receive the jab,” he said.

World leaders and doctors in countries like the US and the UK have received the vaccine approved for emergency use in their countries.

Datta, who was diagnosed with the infection much before the nationwide lockdown was implemented from March 25, said it was strange that when the time for vaccination had come, bird flu had hit many parts of the country, including Delhi.

Datta, whose house is near Sanjay Lake where several ducks have been found dead, hopes 2021 will be kinder to all creatures unlike the year gone by, which saw a pandemic of the century after the Spanish Flu of 1918.

“I did quarantine for 14 days at the hospital and then 14 days of home isolation, when these were technical jargons. Now, these are household terns. Similarly, getting COVID vaccination will, I hope become a routine affair like polio vaccine,” he said. PTI