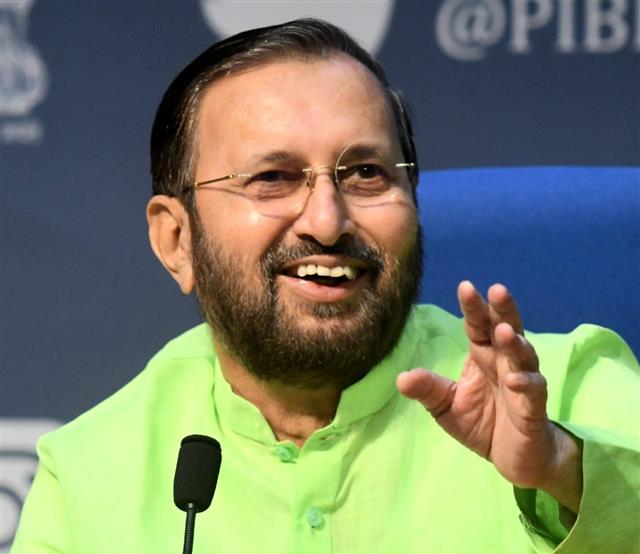 With the paddy stubble burning season round the corner, environment ministers of Delhi, Haryana, Punjab, Rajasthan and Uttar Pradesh will meet on October 1 to discuss and tackle the problem resulting in air pollution every year, Environment Minister Prakash Javadekar said today.

The virtual meeting will also be attended by environment ministers and secretaries of the states along with Ministry of Environment, Forest and Climate Change officials, CPCB, NDMC and the DDA.

Javadekar said the meeting would review the work done by states in the past two years on the issue of crop residue burning. “At the onset of winter in Delhi, which is October 15 onwards, stubble burning commences and causes pollution throughout the winter season. It is not just confined to Delhi, but an air shade which extends to NCR cities, places in Haryana, UP, Punjab and Rajasthan. Everyone bears the brunt of this air shade,” he added.