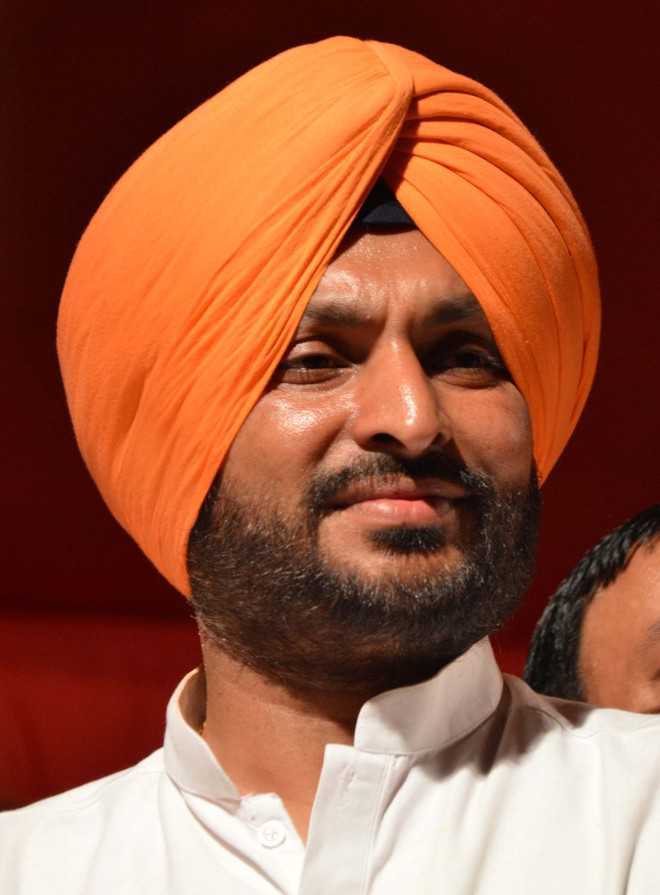 The Lok Sabha was adjourned for an hour minutes after it assembled at 3 pm today following allegation of assault on Congress MP Ravneet Singh Bittu by the Delhi Police.

Bittu said the policemen “brutally assaulted” him and three other Punjab MPs — Santokh Choudhary, Jasbir Singh Gill and Gurjeet Aujla — while they were taking out a candlelight march from Parliament House to Rashtrapati Bhavan to protest the farm Bills. “The police thought we were farmers. We all suffered injuries. This is horrifying,” Bittu alleged. Speaker Om Birla assured him of a probe and protection. — TNS