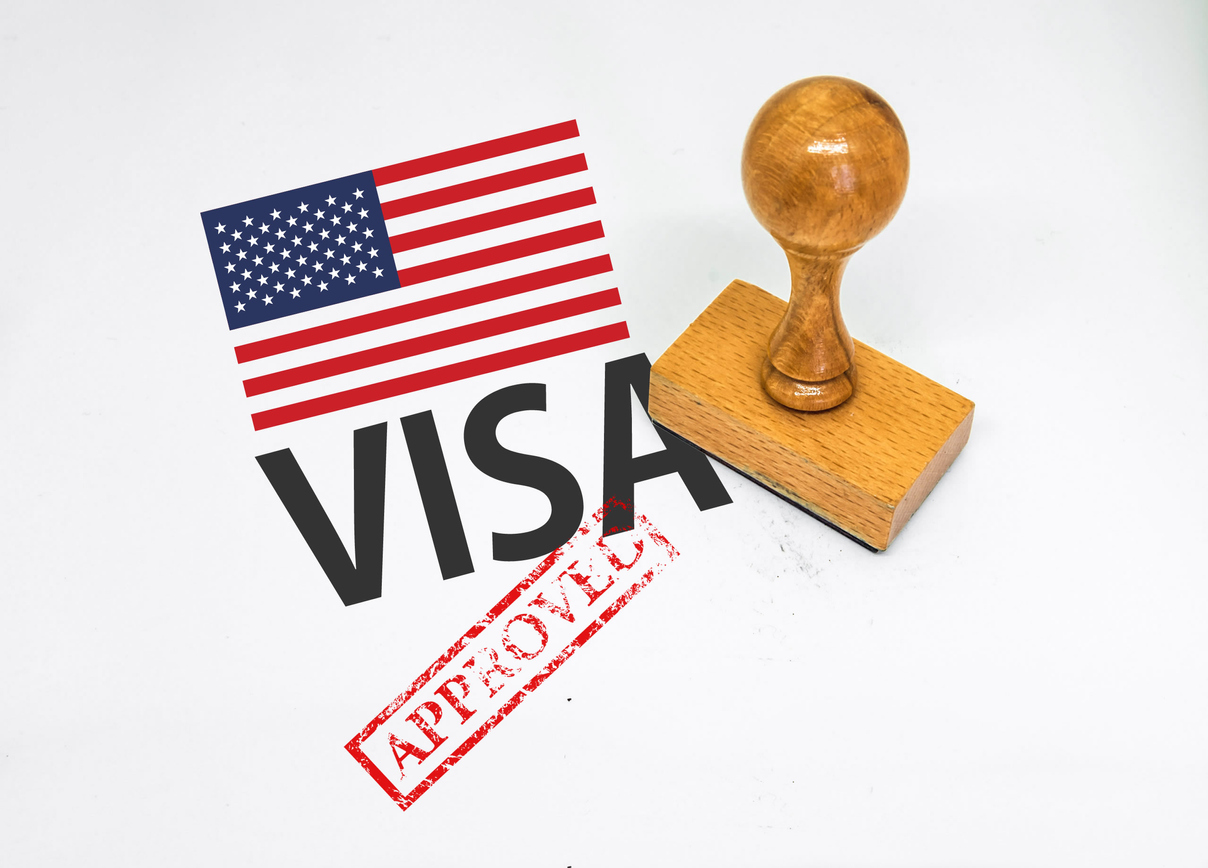 A Delhi court has refused to grant anticipatory bail to an Assistant Sub-Inspector of the Punjab Police, who allegedly facilitated a fake visa racket operated by a couple in the national capital.

"The allegations against the applicant are serious in nature. Keeping in view the nature of offence and the fact that the investigation is at the initial stage as well as considering that the involvement of other persons behind the whole nexus is yet to be ascertained, no ground for anticipatory bail is made out," Patiala House Court vacation judge Manjusha Wadhwa said in an order dated June 28.

The accused couple - Parveen (32) and Priyanka Madhan (28) - were involved in arranging fake Polish visas along with their counterpart Vishal alias Paaji in Poland, and Punjab Police Assistant Sub-Inspector Jasbir Singh.

They were mostly operating in Punjab and adjoining Haryana and facilitating people in settling down in Europe through illegal means, according to police.

The prosecution said on June 15, Sarabjit Singh was found to have a fake and counterfeit resident visa of Poland on his passport and the present FIR was registered on the statement of the Departure Immigration Counter, IGI Airport, New Delhi.

Later, the police apprehended the couple as per Sarabjit Singh's statement during the interrogation and 16 passports and 10 debit cards have been recovered from them.

On the cash dealing allegations with the ASI and the couple, his counsel argued that he has made the payment of Rs 68,000, to the agency at the request of his friend Bitoo who approached him along with Sarabjit Singh's father.

His counsel argued that the applicant had transferred the amount from his own salary account maintained with HDFC Bank and the transaction was innocently done without any vested interest. He is ready to join the investigation and cooperate with the investigation agency in any manner, the lawyer said.

On the other hand, Public Prosecutor stated that WhatsApp messages between the agents and the ASI show that they shared the details of Sarabjit Singh's passport. The IO stated that during the interrogation, the agents disclosed that they have received Rs 68,000 from the account of the ASI.