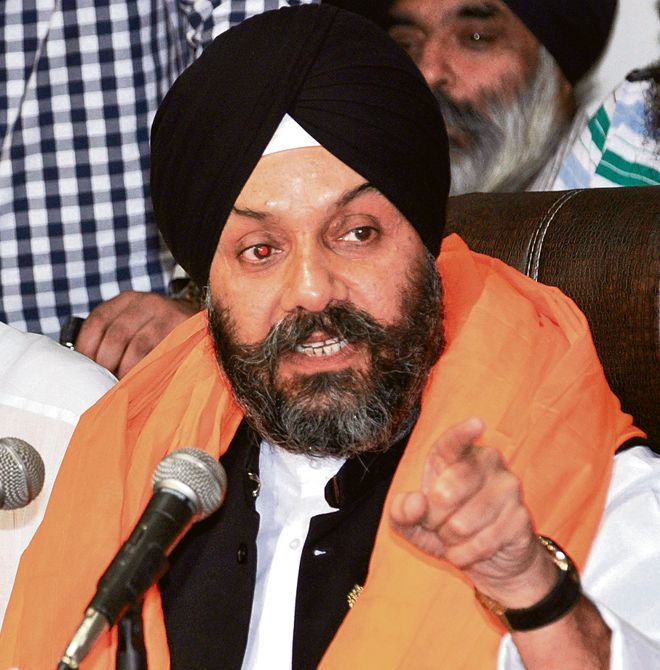 Two seats — Fateh Nagar and Janakpuri South — were given by the BJP to the Sikhs, but both seats were lost. That means the Sikhs not only rejected the BJP, but also rejected the duo of Manjinder Singh Sirsa and Harmeet Singh Kalka — the latter is the present DSGMC chief.

The BJP foisted Kalka on the Delhi Committee with the force of the police. Sikhs never accept govt interference in their shrines. —Manjit Singh GK, DSGMC Ex-chief

GK reminded the BJP that it had foisted Kalka on the Delhi Committee with the force of the police. “Sikhs never accept government interference in their shrines. Similarly, the efforts made by the BJP government to save the existence of the Haryana Committee were not liked by the Sikhs,” GK alleged.

He questioned why Sikhs who have been lodged in prison for many years have not been released.

He said the Modi government had certainly done many good things for the Sikh community, but bad advisers have damaged the BJP relations with the Sikhs. Manjit Singh questioned the “silence of Sirsa and Kalka on Sikh issues”. 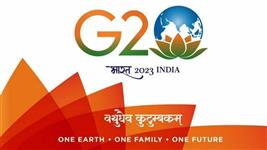