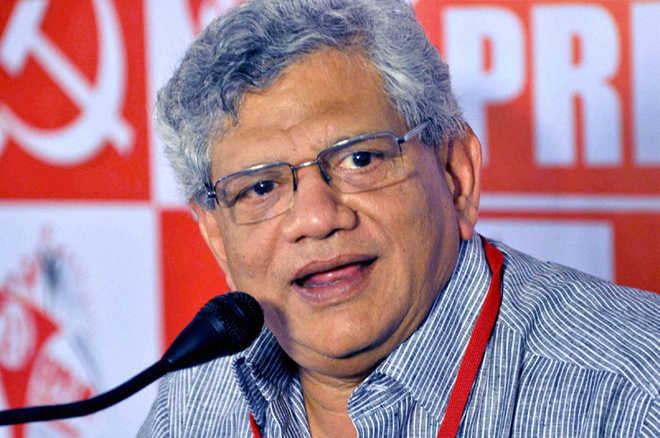 In a tweet through an official handle, the Delhi Police said, “It is clarified that Sri Sitaram Yachury Shri Yogendra Yadav and Smt Jayati Ghosh have not been arraigned as accused in the supplementary charge sheet filed by Delhi Police”

It was previously reported said that the Delhi Police have named Yechury, Yadav, Ghosh, activist Apoorvanand and documentary filmmaker Rahul Roy as co-conspirators in the February Delhi riots.