‘Project to be supervised by IIT Mumbai’ 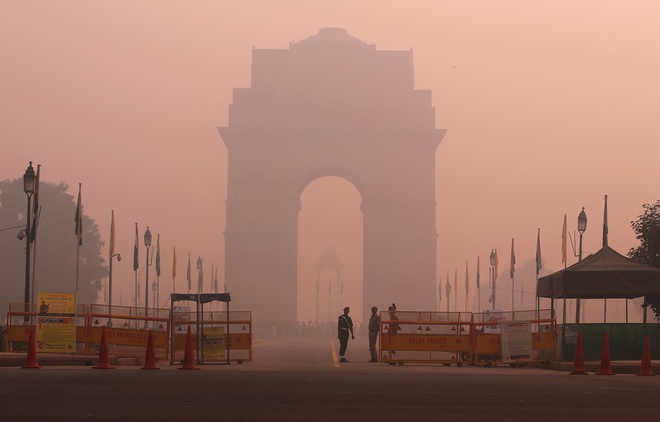 Smog towers will be installed in Delhi to check pollution within 10 months, the Centre on Tuesday told the Supreme Court which asked it to start the work “at the earliest”.

Supervised by IIT Mumbai, the smog towers will be constructed by NBCC, and installed by TATA, Solicitor General Tushar Mehta told a Bench headed by Justice Arun Mishra.

Mehta said setting up of the smog tower, a structure designed as large-scale air purifier to reduce air pollution, would take 10 months and the authorities would be unable to curtail this time limit.

The court asked Mehta to apprise it on August 10 about the time frame and also when the work for installation of the smog tower can be started.

On July 30, the Centre had said a memorandum of understanding (MoU) has been prepared for the installation of smog tower and it would be signed by the stakeholders soon.

Earlier, it had expressed shock at IIT Bombay’s backing out of the smog tower project and said this was “not expected of such institutions”.

On January 13, the court had said smog towers should be installed at Anand Vihar within three months.