The maximum wind speed was 15 kmph on Wednesday 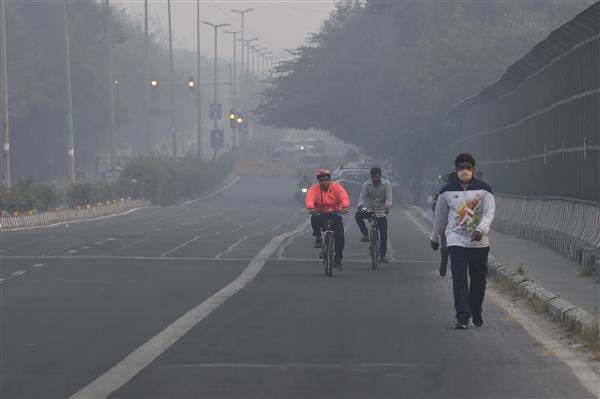 Delhi's air quality recorded a marginal improvement on Wednesday, moving to the 'poor' category from 'severe' the day before, due to a favourable wind speed, India Meteorological Department (IMD) officials said here.

Before that, Delhi's air quality remained in the 'severe' zone for three consecutive days.

The maximum wind speed was 15 kmph on Wednesday.

A ventilation index lower than 6,000 sqm/sec, with an average wind speed less than 10 kmph, is unfavourable for dispersal of pollutants.