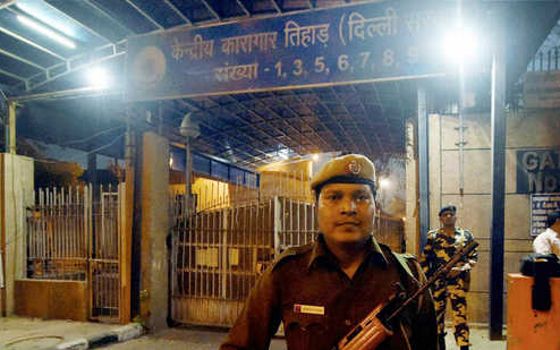 Expressing concern over Tihar Jail turning into a “den of criminals” where murders were happening, the SC on Wednesday directed the Ministry of Home Affairs (MHA) to take immediate steps on prison reforms.

“It is a sorry state of affairs in Tihar Jail. We have read in newspapers two to three days back that murder is happening in the jail,” a Bench led by Justice DY Chandrachud said. The Bench, which also included Justice MR Shah, asked the secretary concerned in the MHA to file in three weeks an action plan and a report on steps taken so far on the suggestions given by Delhi Commissioner of Police Rakesh Asthana. — TNS