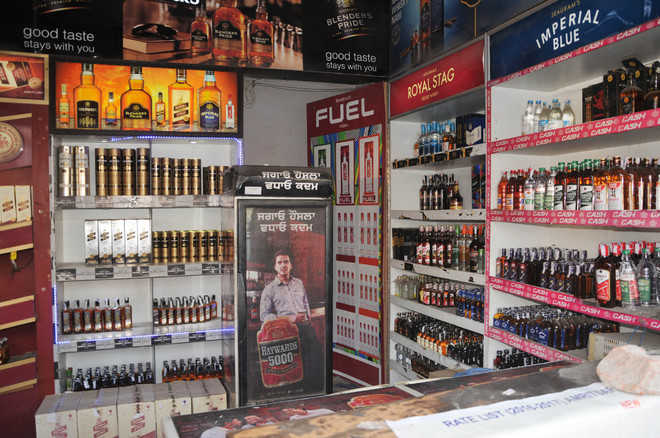 Sensing an impending shortage of liquor in several parts of the National Capital, the Delhi Government on Monday announced the extension of the existing (2021-22) liquor policy by two months.

The Delhi Government had on Saturday announced the withdrawal of the new liquor policy that had attracted the CBI’s attention. It remains to be seen whether liquor supply will be smooth over the next few days as private stores cleared out their stocks on the last day of their permit on Sunday.  On the other hand, the four PSUs which were suddenly asked to open their stores within 48 hours are not yet ready.

Government sources admitted to “practical difficulties’’ in four state run PSUs reviving the sale of retail liquor from stores it had closed in November last year after the AAP government’s liquor policy for 2021-22 came into effect.

As government stores would take time to open, there were apprehensions of chaos and a sudden loss of revenue. The formal order is to allow them to run till August 30, giving time to state PSUs to negotiate space, deploy staff and arrange stocks. The policy has already undergone two extensions since March 31 when it should have formally ended.

Earlier, the four state PSUs ran 475 liquor stores and there were 389 private stores. The PSUs were told to close their shops under the 2021-22 liquor policy which was implemented from November 17, 2021, and 849 vends were auctioned off to private contractors. The number has now dropped to less than 500 due to protests against their locations and policy uncertainty.

Based on a report of the Delhi Chief Secretary Naresh Kumar, Lt Governor Vinai Kumar Saxena has recommended a CBI probe into alleged violations of rules and procedural lapses in the implementation of the Excise Policy 2021-22.

The withdrawal of the 2021-22 policy and its extension could set the AAP Government on a collision course with Saxena. The LG office has maintained that no information about the changes have been brought before Saxena for his mandatory approval. Delhi Deputy CM Manish Sisodia has accused the BJP of “dirty politics to promote liquor mafia’’.