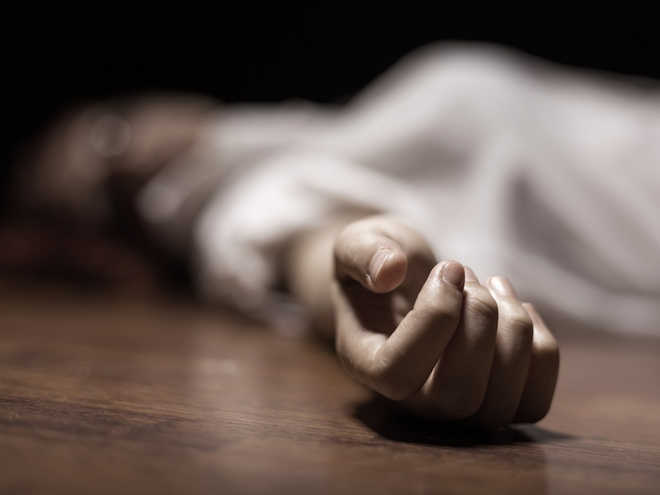 The investigation so far into the Vasant Vihar triple suicide case suggests that the three women saw YouTube videos to figure out different ways of killing themselves, officials said.

According to police, Manju Srivastava, 55, and daughters Ankita, 30, and Anshuta, 26, were depressed after Umesh Srivastava, the head of the family,  died of covid-19 last year. Financial difficulties had apparently made their lives miserable.

On Saturday night, Manju and her daughters were found dead in their house. There was a partially open gas cylinder in the house and all windows were sealed with foil. Three small braziers had been placed in the room where their bodies were found, according to police.

A police official said since they had "planned their suicides a few months ago", it is likely that they watched YouTube videos to find out different ways to kill themselves.

A purported suicide note written by one of the deceased and affixed on a wall read, "Carbon monoxide is inside. Do not try to save us as we don't want to live. Saving can give us brain damage. It is worse than living and dying. We beg you don't try to save us. Save yourself instead."

Police said the two mobile phones seized from the house would be sent to the forensic lab for examination.

"We will also be sending the eight to nine suicide notes that we have seized from the scene to the forensic lab for matching the handwriting in order to ascertain who among the three wrote them," a police officer said.

The exact cause of death is yet to be ascertained as the post-mortem report is awaited, the police said.