Wettest October in Delhi since 1960

94.6 mm of rainfall has already been recorded in the City in October 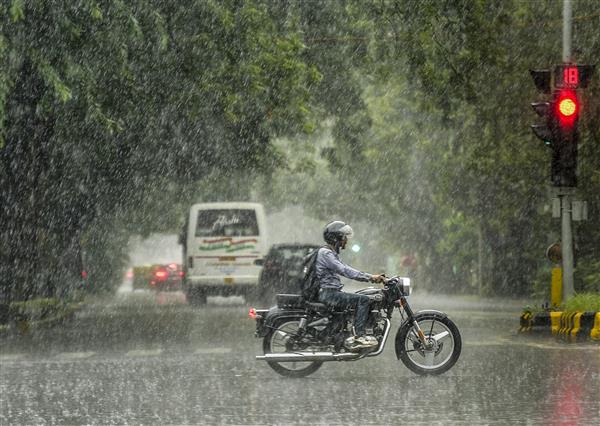 The month of October this year has been the wettest in the City since 1960, when the National Capital had recorded 93.4 mm of rainfall.

This year, 94.6 mm of rainfall has already been recorded in the City in October.

On Sunday, the National Capital recorded 87.9 mm of rainfall, the fourth highest in a day, according to data.