Woman with injury marks on neck found dead in Dwarka 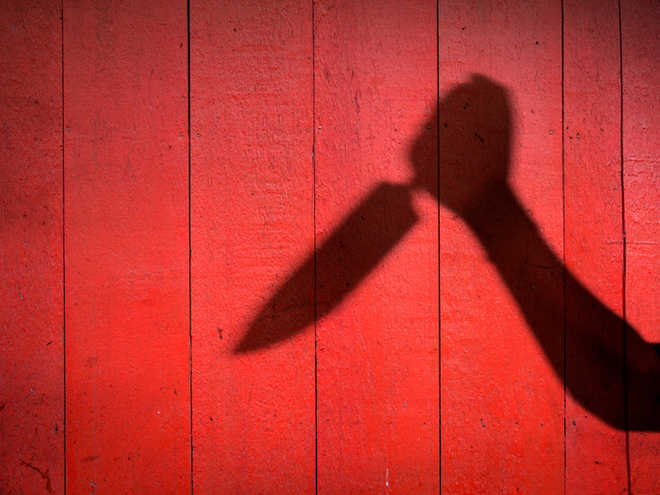 The body of a 40-year-old woman with injury marks on the neck was found behind bushes in Dwarka Sector 23 in southwest Delhi, police said on Wednesday.

The deceased, Sharmila, was married and lived with her family in Revla Khanpur, they said.

Her body was found behind the bushes on Tuesday.

"She has injury marks on her neck. It appears that she was attacked with a sharp object. It could be a knife or a blade," said a senior police officer.

"We have registered a case of murder and efforts are being made to nab the accused," said Deputy Commissioner of Police (Dwarka) Santosh Kumar Meena.

The body will be handed over to the family after a post-mortem examination, he said. PTI