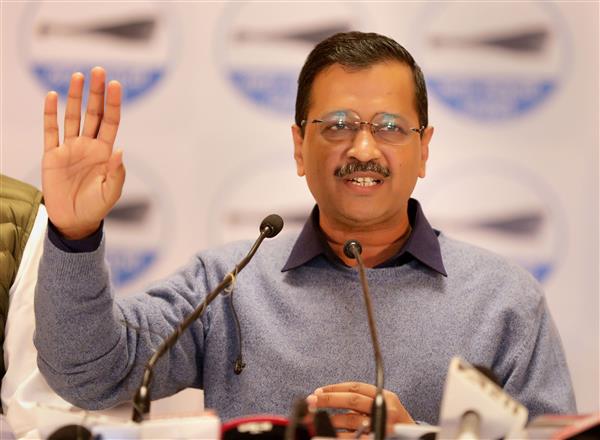 Delhi Chief Minister Arvind Kejriwal on Thursday said the workers affected by the ban on construction activities in the national capital will be provided a financial assistance of Rs 5,000 each and his government will also compensate them for the loss of minimum wages.

He said the Delhi government will hold special camps at construction sites in the city to register the labourers.

Earlier in the day, Delhi Environment Minister Gopal Rai said the government has decided to reimpose the ban on construction and demolition activities following the Supreme Court order in this regard.

The apex court reimposed the ban on construction activities in Delhi-NCR on Wednesday until further orders.

The ban was lifted on Monday in view of an improvement in the air quality and the inconvenience caused to the workers.

“We have stopped construction activities and following all the orders and suggestions of the Supreme Court, the Delhi government is taking several steps to reduce pollution,” Kejriwal said.

He said an order has been issued and Rs 5,000 each is being deposited in the bank accounts of the construction workers in Delhi.

“We will also compensate their losses of minimum wages. Many construction workers are not registered for which camps will be held at construction sites to register them,” the chief minister told reporters.

Workers in Delhi need to be registered with the Delhi Building and Other Construction Workers’ Welfare Board for availing government benefits. PTI