High Commissioner of India to Canada Ajay Bisaria said it remains the worst terrorist attack on Canada and no religion, faith or cause can justify such violence 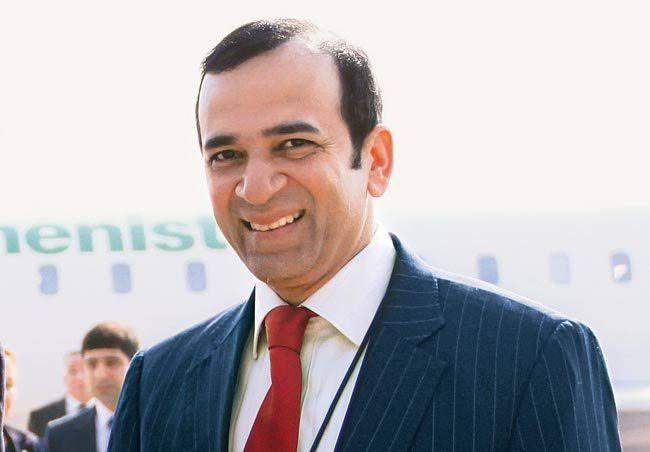 The horrific terrorist bombing of Air India flight AI 182 in 1985 has revealed to the world the "heavy cost" that Khalistani terrorism could inflict on the humanity, the Indian envoy to Canada has said as he paid tributes to the 329 victims on the 36th anniversary of the 'Kanishka' tragedy.

Joining the families and friends of the victims in paying homage to all those who fell to the barbaric act of terrorism, most of them Canadians of Indian descent, on Wednesday, High Commissioner of India to Canada Ajay Bisaria said it remains the worst terrorist attack on Canada and no religion, faith or cause can justify such violence.

"The majority of the victims were Canadians, and the bombing was the result of a conspiracy conceived, planned and executed in Canada. This was principally a Canadian tragedy, a British tragedy, an American tragedy, a global tragedy. It is fitting that Canada commemorates this day as National Day of Remembrance of Victims of Terrorism. No religion, faith or cause can justify such violence," he said.

"This terrible incident revealed to the world the heavy cost that Khalistani terrorism could inflict on humanity," he said in his message.

The Montreal-New Delhi Air India 'Kanishka' Flight 182 exploded 45 minutes before it was to have landed at London's Heathrow Airport on June 23, 1985, killing all 329 people on board, most of them Canadians of Indian descent.

The bombing was blamed on Sikh militants in retaliation to 'Operation Bluestar' to flush out militants from the Golden Temple in 1984.

The Indian envoy, who paid tributes to the victims of the bombing at Commissioner's Park here, said the most enduring memorial to the victims will be rededicating to fighting and eliminating terrorism and militancy with strong determination and joint action.

The high commissioner also thanked Canadian Prime Minister Justin Trudeau for his message on the solemn anniversary, which is also recognised in Canada as the National Day of Remembrance for victims of terrorism. PTI