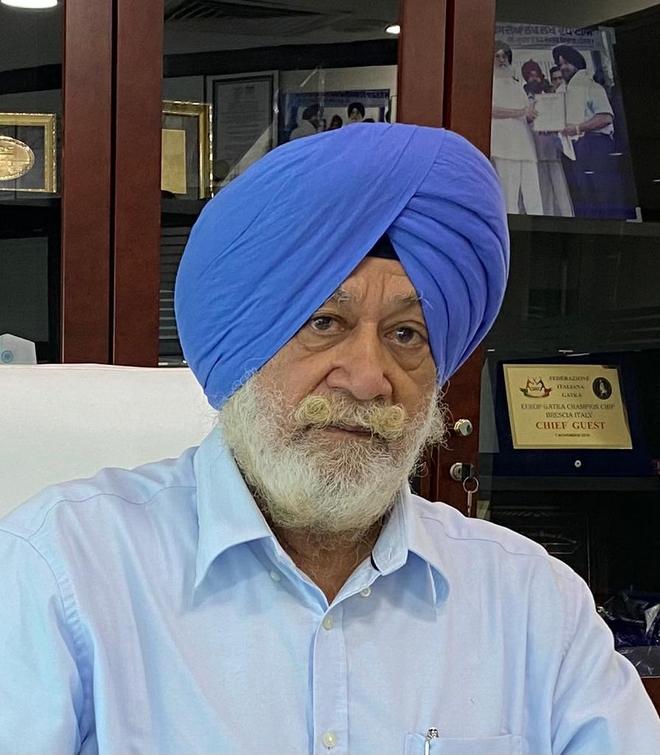 The Aam Aadmi Party (AAP), for the past several weeks, has been sending strong feelers to Dubai-based businessman Dr Surinder Pal Singh Oberoi to let it “project him as the party’s CM face in Punjab” despite the fact that the construction magnate has repeatedly rejected its overtures.

Oberoi, speaking to The Tribune from Dubai, confirmed some top functionaries had sounded him out in recent weeks. “Delhi MLA Raghav Chadha is AAP national convener Arvind Kejriwal’s pointsman to ensure the businessman agrees,” said a source.

“Yes, I was approached by senior leaders when I was in Punjab last week. They asked me to become the CM candidate. Now that I am in Dubai they are still approaching me. Leave alone AAP, I am not interested in joining any political outfit. I am more interested in helping the downtrodden through my charitable organisation-‘Sarbat-da-Bhala’. I will continue to do charity. It hurts me to see AAP chasing me. I have absolutely no interest in any political outfit whatsoever,” he said.

Insiders reveal efforts to woo the businessman into the party fray gained steam after Kejriwal announced in Amritsar in June “the party’s CM face will be a Sikh.”

During his last visit to Punjab, the businessman set up five oxygen plants. Earlier, during both the phases of Covid, he had donated PPE kits, sanitisers and masks worth crores of rupees to people, Punjab Police and district administrations across the styate. Ration kits were also distributed to the needy across the state in a big way.

The businessman hogged international headlines in 2010 when he paid blood money to the tune of a whopping $1.4 million to rescue 17 Punjabi boys who were facing the gallows after being convicted of murder of a Pakistani youth in Sharjah.