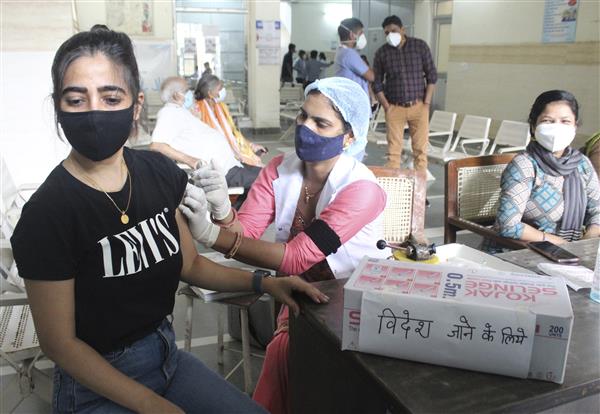 Australia on Friday said it was looking forward to welcoming Indian students after its top medical regulator approved the Covishield vaccine manufactured by the Serum Institute of India for incoming international travellers.

Australian Prime Minister Scott Morrison’s office said the Therapeutic Goods Administration (TGA) has advised that Coronavac (Sinovac) and Covishield should be considered as “recognised vaccines” for the purpose of determining incoming international travellers as being appropriately vaccinated against COVID-19.

During a media interaction, visiting Australian Minister for Trade, Tourism and Investment Dan Tehan said it is a wonderful news that his Prime Minister has announced that the international border will be reopening.

Australia had imposed very strict travel restrictions on people travelling in and out of the country.

To a query regarding approval to Bharat Biotech’s Covaxin, Tehan said: “I think it’s still before the World Health Organization, as I understand it. So, obviously, there’s that step that needs the approval process, and then our Therapeutic Goods Administration will look at it...”

The Australian PMO said the government will finalise in the coming weeks the processes for people to be able to show their vaccination status if they have had a TGA recognised vaccine. PTI