OCI card holder not required to carry old passport to travel to India, but carrying a new passport is mandatory 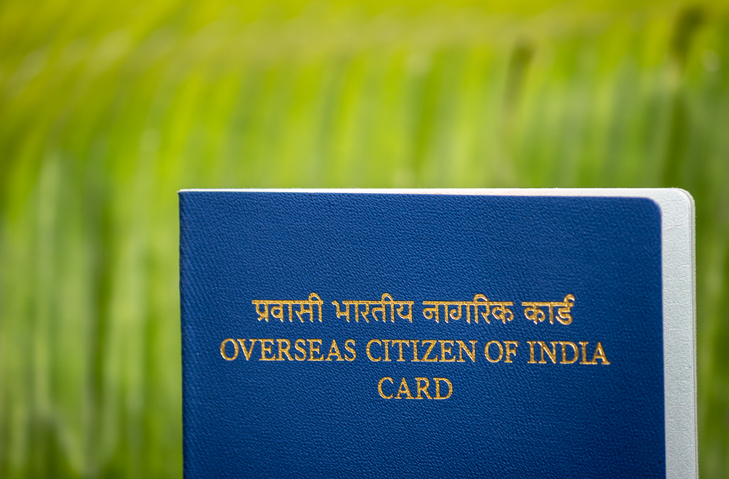 Within four days of demand raised by US-based North American Punjabi Association (NAPA), the Government of India (GoI) announced that OCI card reissuance date has been extended from June 30 to December 31. While welcoming the move, NAPA executive director Satnam Singh Chahal said now no OCI card holder would be required to carry old passports to travel to India, but carrying a new passport is mandatory.

He said this announcement has brought a sigh of relief for thousands of Indians residing abroad. He further added the Indian government has relaxed the provisions since last year also due to the pandemic. This is for the first time that the guidelines have been relaxed for carrying old passports along with the OCI cards for overseas Indians, he pointed out. Chahal expressed thanks to the External Affairs Minister Dr Jai Shankar, Home Minister Amit Shah and Indian Ambassador in USA Taranjit Singh Sandhu for helping the overseas Indian community. He expressed thanks to Home Secretary Ajay Kumar Bhalla for issuing the new guidelines.