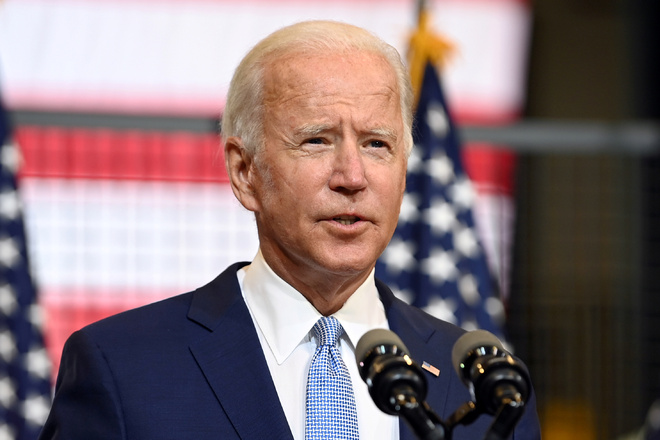 Chahal said a green card, known officially as a Permanent Resident Card, was a document issued to immigrants by the US immigration department as evidence that the bearer had been granted the privilege of residing permanently in the country. — TNS