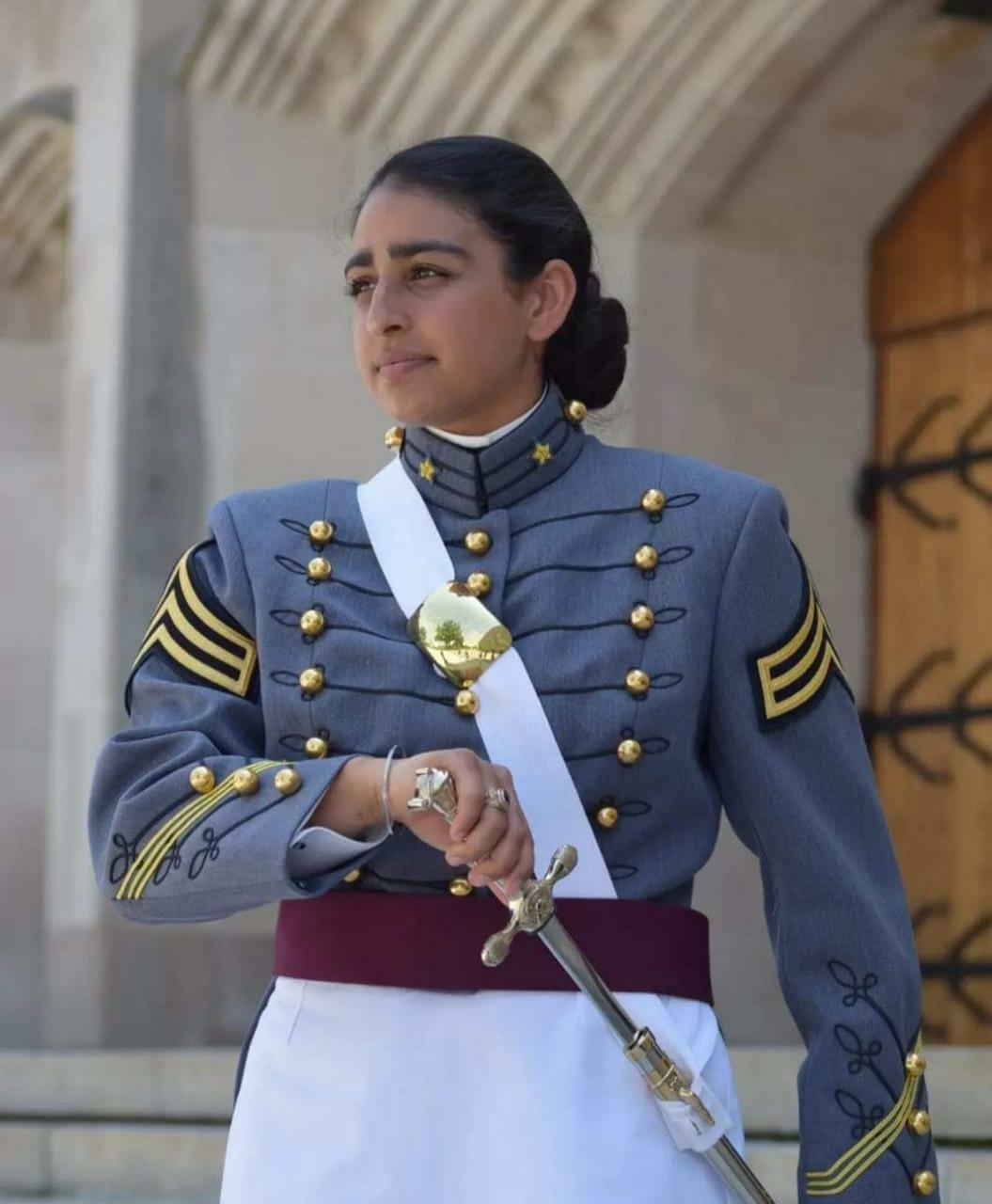 The United States Military Academy at West Point will make history Saturday when it graduates the first Sikh woman to successfully complete the path to a four-year degree.

Second Lt. Anmol Narang, is a second-generation immigrant born and raised in Roswell, Georgia. She did a year of undergraduate study at the Georgia Institute of Technology before transferring to West Point, where she will graduate Saturday with a degree in nuclear engineering.

She hopes to pursue a career in air defense systems.

"I am excited and honored to be fulfilling my dream of graduating from West Point,” Narang said in a news release from the Sikh Coalition, a nonprofit based in New York that works to protect the constitutional right to practice faith without fear.

“The confidence and support of my community back home in Georgia has been deeply meaningful to me, and I am humbled that in reaching this goal, I am showing other Sikh Americans that any career path is possible for anyone willing to rise to the challenge.”

Narang will complete her Basic Officer Leadership Course at Fort Sill in Lawton, Oklahoma, officials said. Following that, she will then head to her first post in Okinawa, Japan, in January.

Congress passed a law in 1987 that prohibited Sikhs and other religious communities from maintaining their articles of faith while in the military. A Sikh's visible articles of faith, including turbans and unshorn facial hair, were banned.

Narang required no accommodation for her articles of faith, but the coalition said “her exemplary service to date underscores how diversity and pluralism remain core strengths of the U.S. military and the country as a whole.”

US Army Capt Simratpal Singh, a family friend, said he is proud of Narang who is “breaking a barrier for any Sikh American who wishes to serve.”

“The broader acceptance of Sikh service members among all of the service branches, as well as in top tier leadership spaces like West Point, will continue to benefit not just the rights of religious minority individuals, but the strength and diversity of the US military,” he said. AP