33-year-old is a practising doctor in Auckland 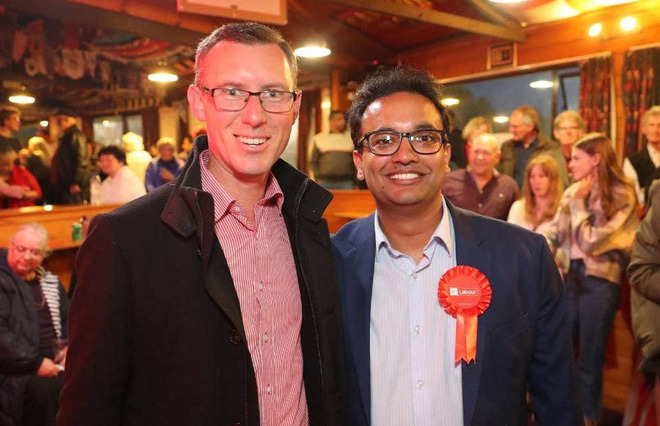 Dr Gaurav Sharma (33), a native of Hamirpur district, was elected Member of Parliament (MP) from Hamilton West in New Zealand today. He was the candidate of the Labour Party and defeated Tim Macindoe of the National Party by over 4,386 votes. This was his second attempt — he had earlier fought the elections in 2017.

Sharma told The Tribune, “This is the start, because we have to make sure that we keep the promises we make, as the Opposition will hold us accountable for not fulfulling our promises”.

Sharma hails from Hareta village, 22 km from here. A qualified doctor in Auckland, he fought the elections from the same seat on the the Labour Party ticket. He had been associated with the Medical Students’ Association in New Zealand.

Sharma was born on July 1, 1987. His father Girdhar Sharma was an Executive Engineer in the state Electricity Board and mother Purnima Sharma is a homemaker. He studied up to Class IV at DAV school here and completed Class VII from Adhunik Public School, Dharamsala, before his father moved to New Zealand after seeking pre-mature retirement.

Sharma said that his father migrated to New Zealand in 1996 with merely $250 in his pocket. He couldn’t get a job in his field of engineering for six years. As a result, they remained homeless for some time and had to use the Auckland City Mission for arranging food. He said, “I am in politics for social service, as my family had gone through a lot of hardships. What really helped us was social security, which New Zealand did really well — not so much now, though”.