Hoshiarpur man found dead under mysterious circumstances in US 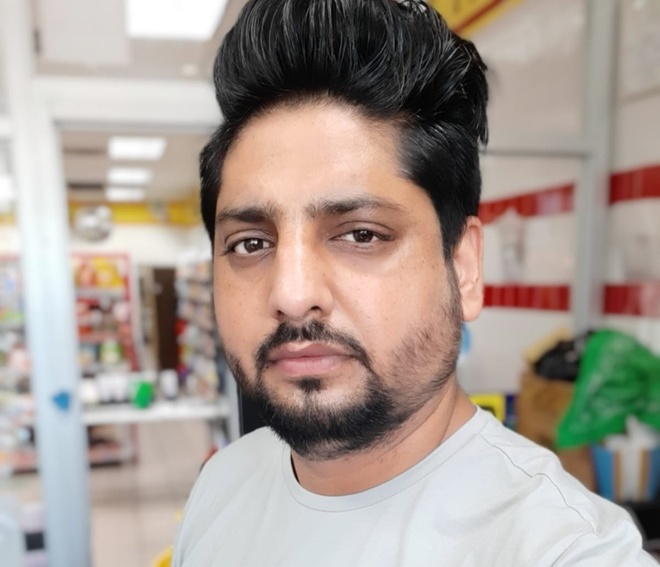 Tanda Urmar: A 32-year-old man of Doburji village was found dead under mysterious circumstances in Baltimore, Maryland (US). The deceased has been identified as Kulwinder Singh, alias Happy.

According to family members, they received information that their son was reportedly found hanging on September 17. Deceased’s father Amrik Singh alleged that his son was murdered. His family members urged the Indian High Commission to probe and asked the Centre to bring back his body.

He had gone to the US around two years ago. OC