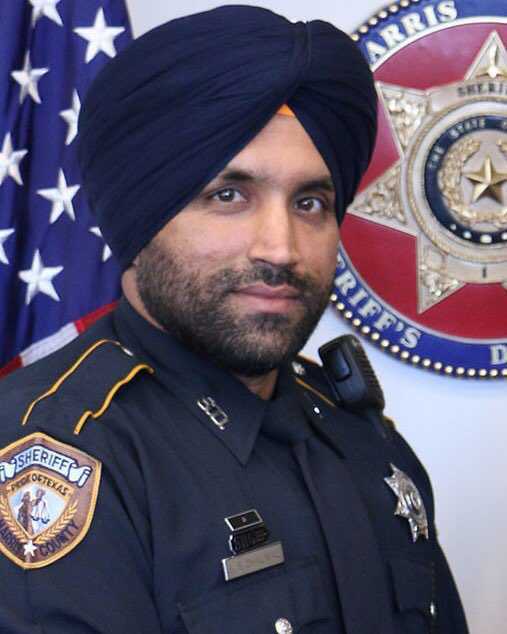 A post office in west Houston has been renamed after Sandeep Singh Dhaliwal, in a fitting tribute to the trailblazing Indian-American Sikh police officer who died after being shot multiple times from behind while on duty in the US state of Texas in 2019.

Dhaliwal, the 42-year-old Harris County Sheriff's Deputy and a father of three, was gunned down during a traffic stop on September 27. Dhaliwal made national headlines in 2015 when he became the first police officer in Texas to serve while keeping his Sikh articles of faith, including a turban and beard.

"Our fallen brother Deputy Sandeep Singh Dhaliwal was honoured by renaming a postal office in west Harris County in his memory. We are grateful to the Texas delegation, Harris County Commissioners Court, United States Postal Office, & the Sikh community for honouring him,” Harris County Sheriff's Office said in a tweet on Wednesday. — PTI