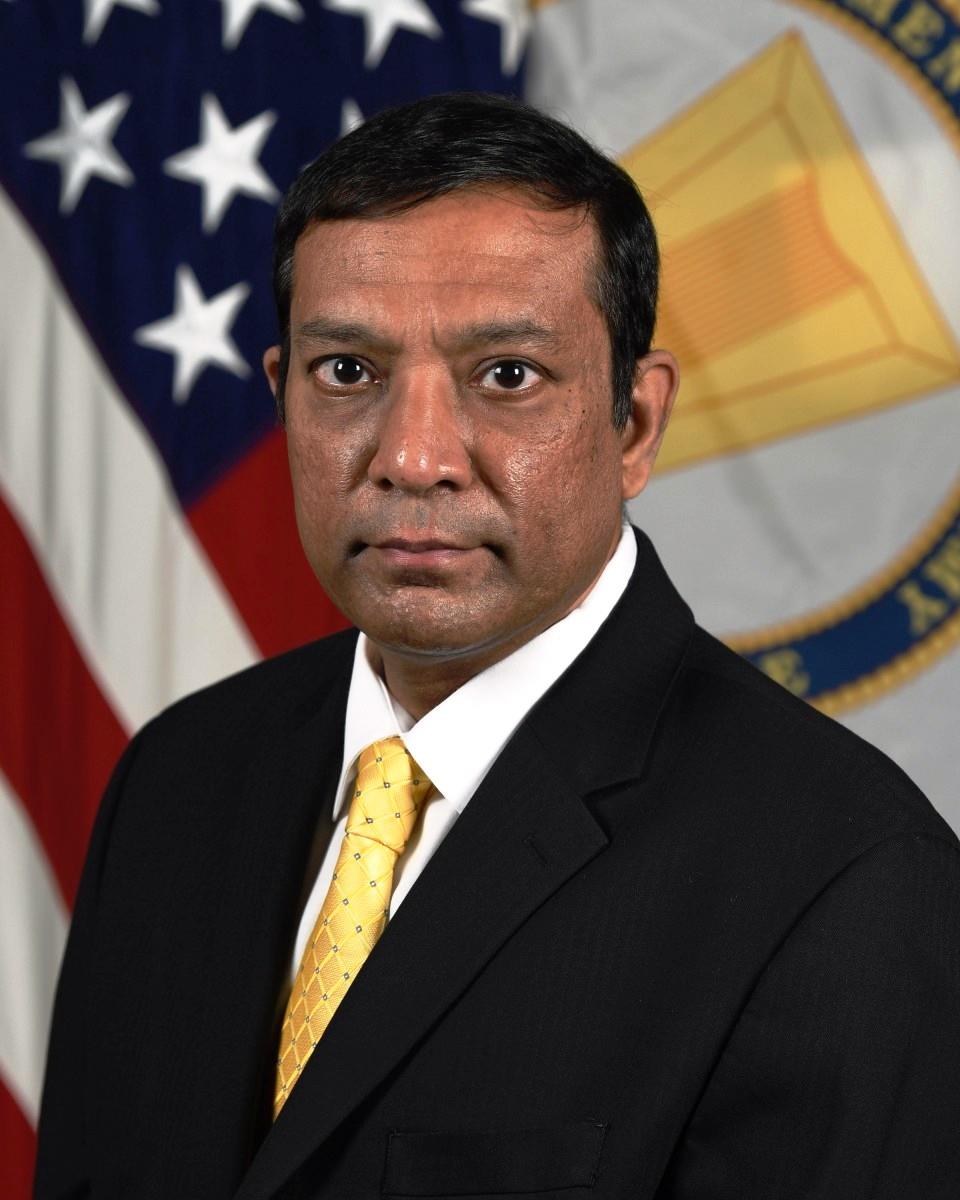 Indian-American Raj Iyer will take over as the Pentagon’s Chief Information Officer, a new position established in July 2020.

Dr Iyer will be the highest ranking Indian-American civilian at the Pentagon equivalent in rank to a three-star general. He will supervise an annual budget of $16 billion for US Army IT operations and over 15,000 civilians and military personnel in over 100 countries.

In his new role as CIO, Iyer will serve as principal advisor to the Secretary of the Army, setting the strategic direction and objectives for information technology and information management.

Iyer, originally a native of Tamil Nadu, grew up in Bengaluru and moved to the US after graduating from the National Institute of Technology, Tiruchi.

He arrived in the US to pursue higher studies with just enough money to pay for tuition and rent for one semester through his father’s lifetime savings, but was soon able to secure a full fellowship to complete all of his graduate education.

Iyer will help the US Army achieve “digital overmatch” against near peer adversaries such as China and Russia. The US Army has committed to leveraging advanced technologies such as cloud computing, robotics and AI for future war fighting through a concept called Multi Domain Operations.