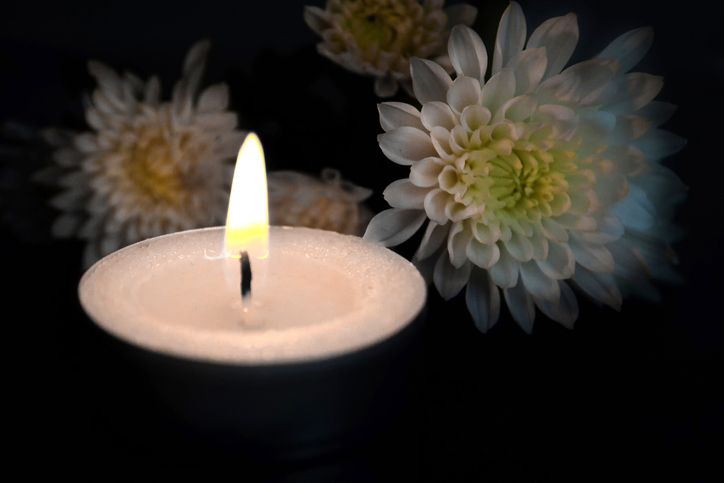 Maniben, 94, was hospitalised last week in Pretoria after contracting the virus. Inspired by her father Nana Sita, who in turn was influenced by Mahatma Gandhi, Maniben devoted her entire life to fighting apartheid in all its forms. Maniben was born in 1926 into a family which was actively involved in political resistance in both her father's native India and then in South Africa. Like her father, she was also jailed many times in the prisons.

Nana Sita, who had spent several months living with Mahatma Gandhi, became a part of his Satyagraha and continued the resistance even after Gandhi returned to India. — PTI