Back in 2020, Deepak had contacted 'Pinnacle Homes' constructions to design and build his home in the Papakura area in Auckland of New Zealand’s North Island 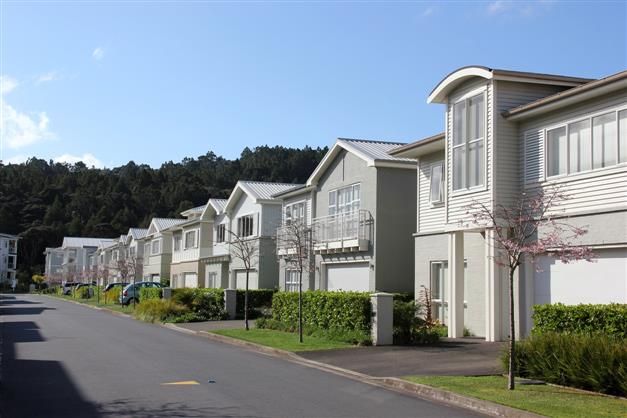 An Indian-origin man—who also owns a place in Auckland—has been sued by the developer, and asked to pay NZ$ 315,000 (over 1 crore in Indian rupees) for constructing his house "in the wrong place".

Deepak Lal has built his home right on the neighbour's boundary. The one-metre difference between the boundary of his and his neighbour's house has become a nightmare for Deepak.

The mistake was reportedly committed by the builder, but still, Deepak has to clear the payment of faulty construction.

Back in 2020, Deepak had contacted 'Pinnacle Homes' constructions to design and build his home in the Papakura area in Auckland of New Zealand’s North Island.

According to nzherald.co.nz, despite the work completing in mid-2020, the finishing work on the three-bedroom house came to a halt in August after the construction company called to tell him about the boundary mix-up. Deepak's three-bedroom home is located right on the boundary of his neighbouring property.

That property is owned by the company C94 Development. The company wants Deepak to move his little house or pay $315,000 in damages, reported nzherald.co.nz.

The situation has become a “nightmare” for Lal.

“I wake up in the middle of the night and think 'how am I going to solve this?", said Lal.

According to Deepak, the Auckland Council approved the building consent for the house. Lal's lawyer Matt Taylor said that the issue has arisen as a “result of an error made at the design stage.”