Katri, who worked for a taxi service company as well as one or two restaurants in Truro, had come to Canada from India in 2017 to study 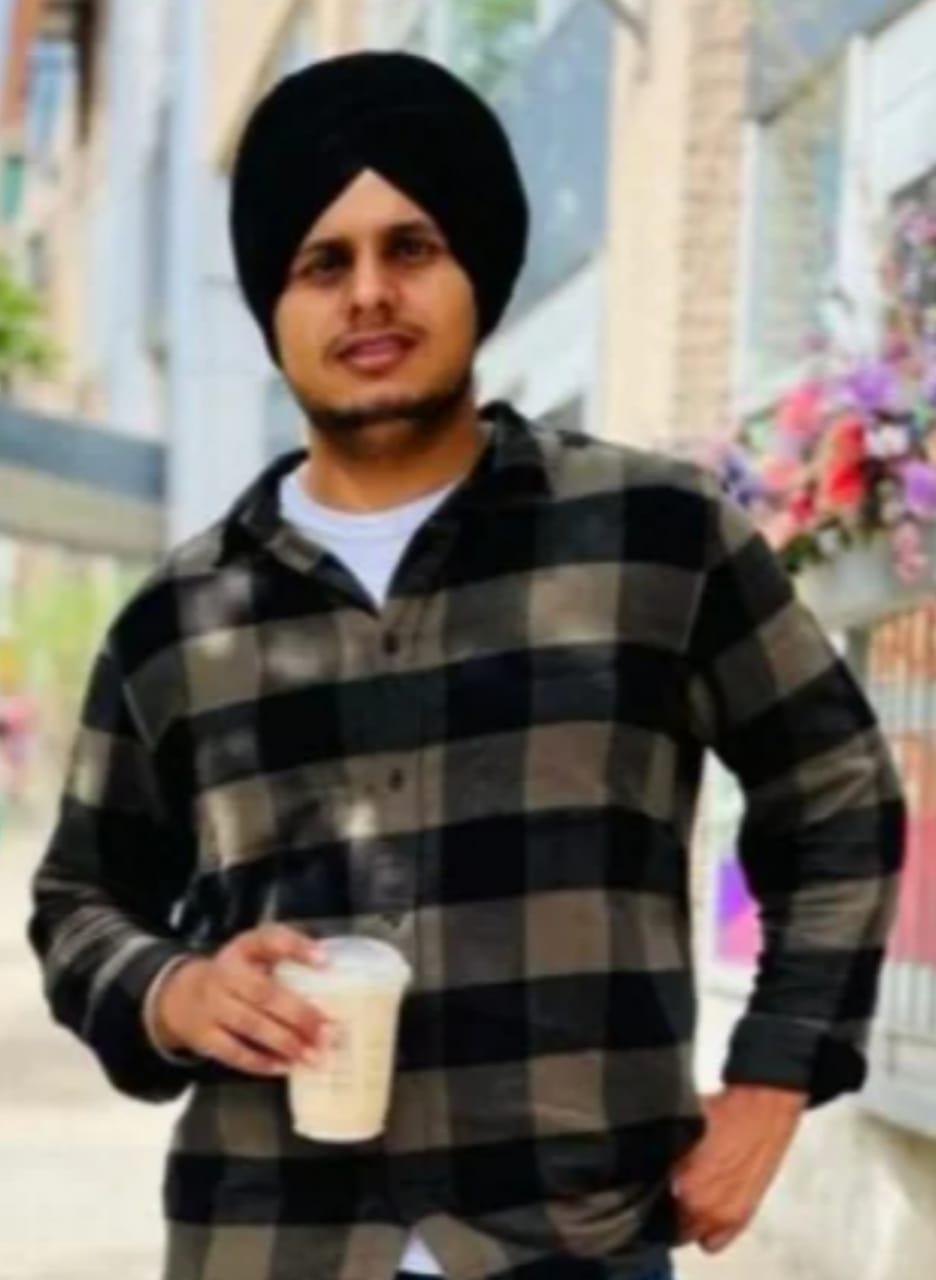 Prabhjot Singh Katri, 23, was found murdered at an apartment in Truro town on Sunday in a suspected case of racially-motivated hate crime.

An Indo-Canadian lawmaker on Thursday condemned the murder of an Indian youth in Canada’s Nova Scotia province, saying hate, violence and racism have no place in the country and the fight to eradicate these menaces must continue.

Prabhjot Singh Katri, 23, was found murdered at an apartment in Truro town on Sunday in a suspected case of racially-motivated hate crime.

Katri, who worked for a taxi service company as well as one or two restaurants in Truro, had come to Canada from India in 2017 to study.

“My heart goes out to the family and loved ones of Prabhjot Singh Katri who was killed in Truro, NS. This is an unacceptable act of hate,” tweeted Sonia Sidhu, Member of Parliament for Brampton South.

“Hate, online hate, violence and racism have no place in our country and we must continue our fight to eradicate it,” the 53-year-old parliamentarian added.

According to a CBC Canada report, police are treating the death as a homicide. A man was arrested in connection with the murder but was later released.

A GoFundMe has been set up in an effort to send Singh’s body to India, CTV News reported.

Singh’s friends are worried that the attack was a racially motivated hate crime, the report said.

There were over one million registered Indians in Canada as of December 2019, according to database company Statista.

There have been several incidents of racially-motivated crimes against Indians in Canada over the past few years. PTI