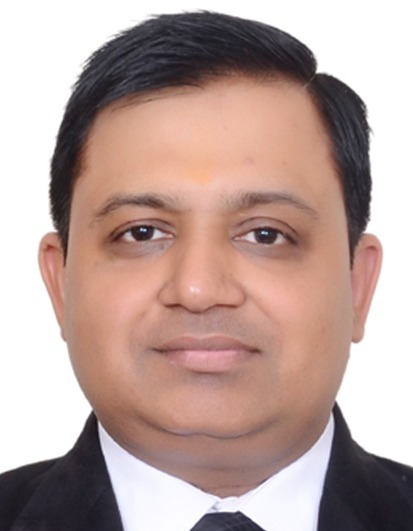 Manu Jindal has become a barrister in Canada

The 47-year-old said, “Becoming a lawyer in Canadian is a tough job that, too, while living in India. It seemed unrealistic, but time favoured me. Exams were held online. One needs to be at par with Canadian law graduates. Assessment is done by NCA in Canada and then one needs to clear at least five core subjects varying up to eight and seven optional subjects.”

He said, “One can enrol in any of the 13 law societies in Canada. I opted for Law Society of Ontario (LSO). The LSO’s lawyer licensing process is known to be the toughest after New York Bar course.” — TNS