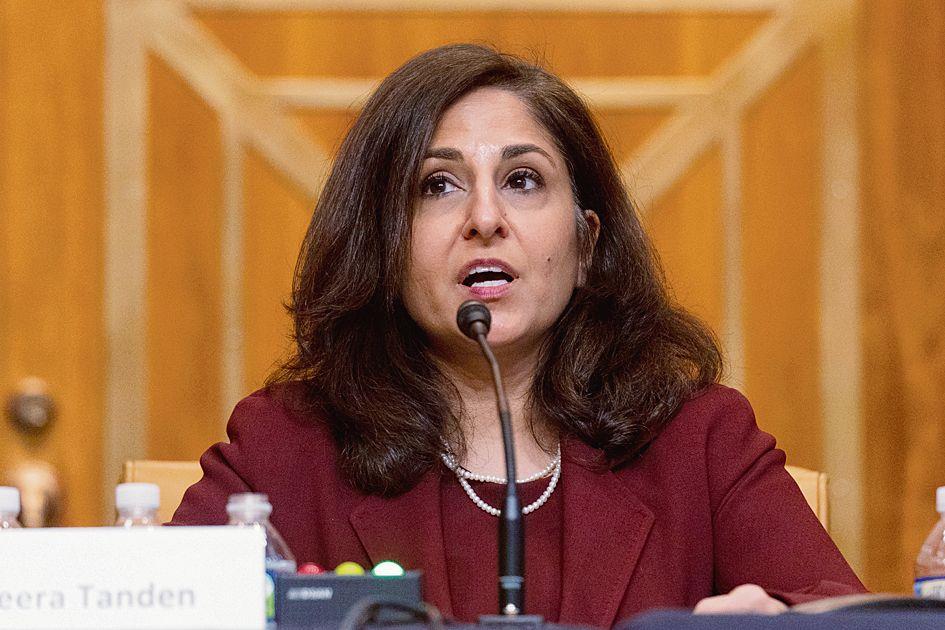 President Joe Biden’s Indian-American nominee for a Cabinet post is at risk of not getting the Senate’s approval after a Democratic Senator announced he would not vote for her.

Joe Manchin said on Friday that he would oppose Neera Tanden’s nomination to be the director of the powerful Office of Management and Budget, citing her history of attacking leaders of both Democratic and Republican parties.

“Her overtly partisan statements will have a toxic and detrimental impact on the important working relationship between members of Congress and the next director of the Office of Management and Budget,” he said. — IANS