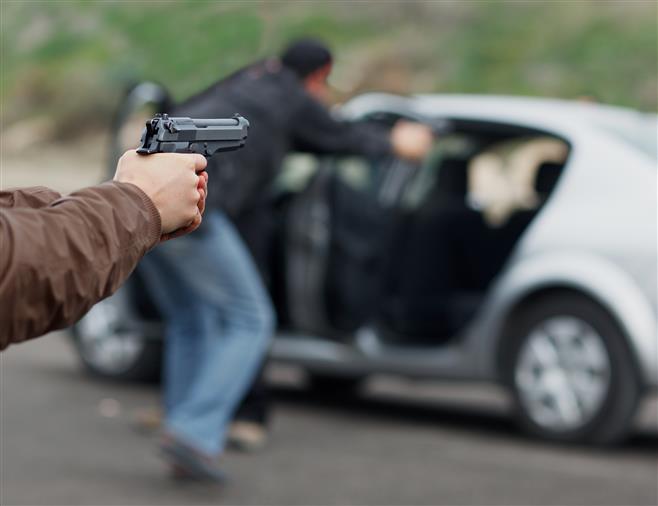 Indian businessman Bansari Lal Arendeh, who was reportedly kidnapped at gunpoint a fortnight ago, was released earlier today, said Indian World Forum president Puneet Singh Chandhok, who had taken up his case.

Bansari Lal is with his elder brother Ashok Lal, he said.

The family had taken Indian citizenship after shifting to Faridabad from Afghanistan, but the two brothers kept running a modestly flourishing business in Kabul for nearly two decades. Delhi Sikh Gurdwara Management Committee president Manjnder Singh Sirsa had also forcefully taken up his case and had remained in touch with the Arendeh family as well as other Hindu Sikh families in Kabul. — TNS