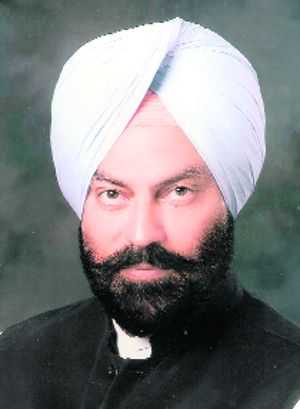 “The minister said Punjab had suffered a lot in the past and issues like farm laws will also impact. Contribution from NRIs is essential to boost economic prospects,” said Randhawa. He told us that the state government was working to woo NRIs and corporate from around the world to invest in Punjab. “The Punjab Government is going to constitute an Investment and Sponsorship Committee comprising NRIs that will work to bring foreign investments and sponsorships,” said Randhawa.

Sodhi said NRIs were the face of Punjab and can inspire the rest of the world to invest in the state.

“The NRI Affairs Department and Invest Punjab will formulate apolicy and make NRI coordinators aware of the sectors where NRIs and others can invest,” Randhawa said.

The minister said the government was working towards digitisation of revenue records to protect properties of NRIs, he said. — TNS