Mortal remains of Una youth to be brought back from Saudia Arabia, says Himachal CM 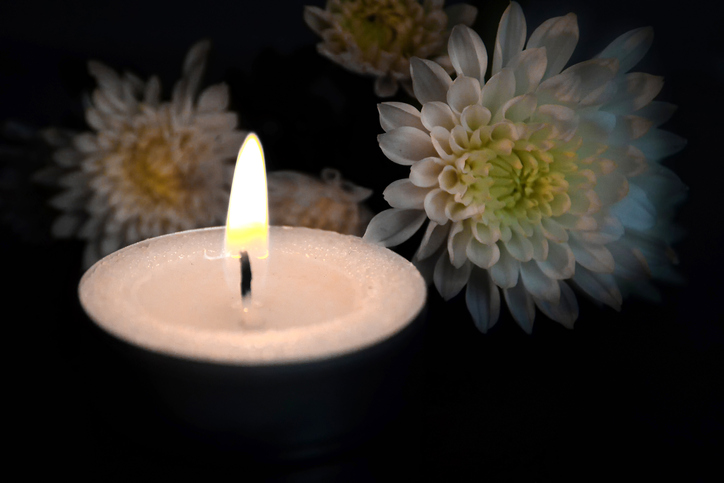 Chief Minister Jai Ram Thakur today said the body of Sanjeev Kumar, a youth from Una, who had died in Saudia Arabia, will be exhumed and the mortal remains to be brought back to India.

He made a statement in the Vidhan Sabha. The issue had been raised by Una MLA Satpal Raizada two days back, seeking the intervention of the government in the matter. The MLA had said the family of the youth was aggrieved as his last rites were performed as per Islamic traditions without their knowledge.