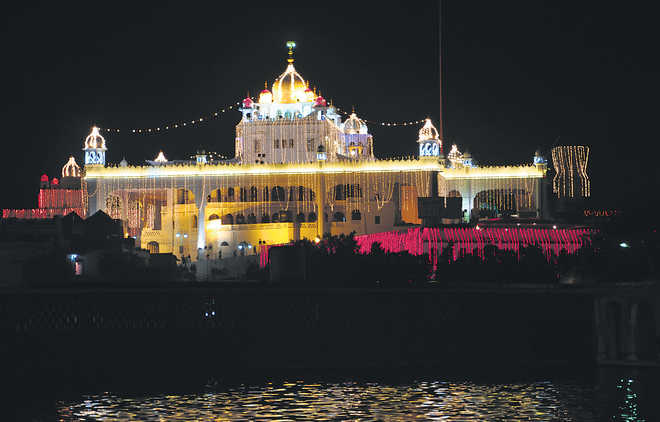 A resolution in this regard was passed by Senate president Steve Sweeney and Assembly Speaker Craig Coughlin while honouring activists of the Sikh Coordination Committee East Coast (SCCEC).

Himmat Singh, coordinator, SCCEC, said it was a great day for the Sikh community. He said Guru Tegh Bahadur sacrificed his life against the forced conversion of Hindus by Mughal emperor Aurangzeb in 1675.

Himmat Singh said New Jersey was the most diverse state in the nation and the Sikh community was proud to be an integral part of its multicultural fabric.