Zaheer Sarang and Nabeelah Khan had just returned from their honeymoon 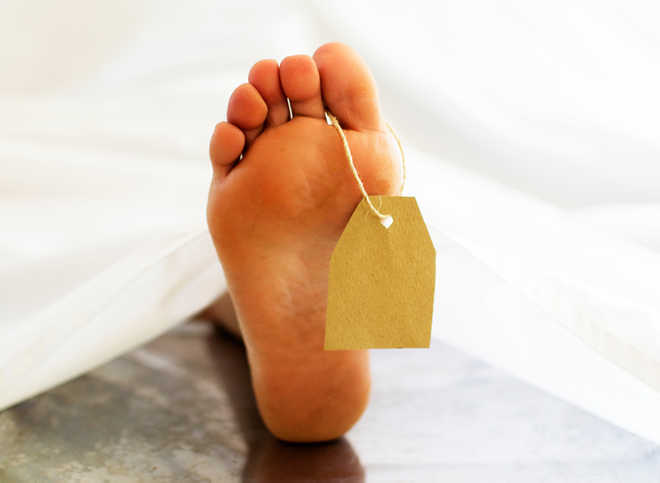 A young South African Indian-origin couple who were married just two weeks ago were found electrocuted in their bathroom here, after the shower tap was allegedly electrified.

Zaheer Sarang and Nabeelah Khan had just returned from their honeymoon.

The bodies of the couple were found on Sunday afternoon. They were buried together on Monday.

It is believed that the wife was electrocuted when she touched the tap in the shower, while the husband who tried to come to her aid was also killed.

Police spokesman Capt Mavela Masondo confirmed the deaths but said that the results of post mortems were awaited to determine the exact cause of death.

The electricity authority in Johannesburg, City Power, has launched an urgent investigation into the incident as outraged resident blamed the daily power outages in the area and the alleged inability of City Power to maintain infrastructure.

City Power in turn has blamed the spate of illegal connections to the many homes and businesses in the area, which were overloading the system, especially during the bitterly cold winter weather currently being experienced.

“From Monday morning a team has been busy with a preliminary investigation to establish the facts, and we will provide the details later,” said City Power spokesperson Isaac Mangena as he shared condolences with the family of the deceased.

“It is true that there are illegal connections being made daily in broad daylight in our suburbs,” a neighbour who declined to be named said as he pointed out scores of illegal wires running from pylons to shacks in the area right opposite rows of factories and businesses.

“We have also heard that there are some residents in the area who have reported receiving shocks when touching taps, but this is the first sad incident of someone dying from that,” she added. PTI