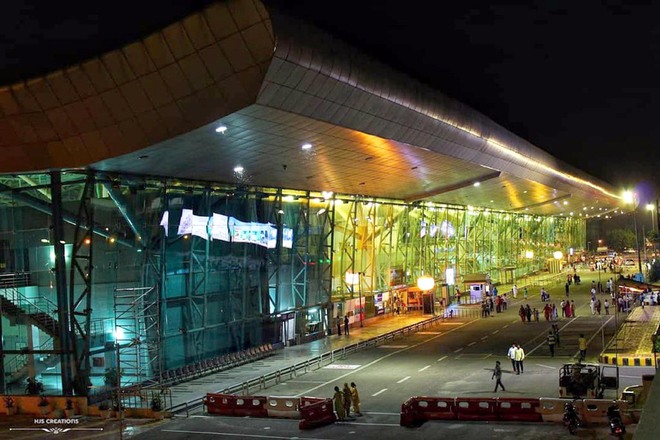 Good news for air travellers as Air India’s direct flight between Amritsar and Birmingham is set to start from September 3.

Good news for air travellers as Air India’s direct flight between Amritsar and Birmingham is set to start from September 3.

On August 8, UK moved India to amber (medium-risk) list from the red (high-alert) list after relaxing restrictions on passengers arriving from India.

As per the Air India’s website, the flight AI117 will take off from Sri Guru Ram Das Jee International Airport every Friday at 3 pm and arrive at Birmingham the same day. The return flight AI118 will then depart from Birmingham next day (on Saturday) and reach Amritsar on Sunday morning at 7:35 am. Air India will use its Boeing 787 Dreamliner on this route.

Global convener of FlyAmritsar Initiative Sameep Singh Gumtala, in a release, lauded the move of the national career and said it showed the importance being gained by the local airport in global aviation.

He said Air India on August 16 also resumed one weekly direct flight to London’s Heathrow airport from Amritsar. This direct connectivity with UK has once again started the perishable cargo movement from the airport. According to a tweet by the airport authorities, 6,270 kg perishable cargo (baby corn and mango pickle) was exported on the first flight to Heathrow on August 17 and 9,133 kg on August 24 flight that included sporting goods.

Welcoming connectivity with both London and Birmingham, Yogesh Karma, who is also a member of the Airport Advisory Committee (AAC), said the popularity and resumption of these flights provide export opportunity for farmers and businessmen alike. He said Punjab’s hinterland connection to the Midlands is a decade-old demand and our national carrier fulfilled it.

Councillor Charan Kanwal Singh Sekhon, chairman, SEVA Trust, UK, who has been campaigning for direct flights to UK, also expressed happiness at the resumption of flight to Birmingham. This will shorten travel time for thousands of Punjabis in cities around Birmingham as earlier the only option for them was to travel to London’s Heathrow airport from Delhi, he said.