Some issues of concern will be raised in Johnson-Modi interaction, says UK Minister 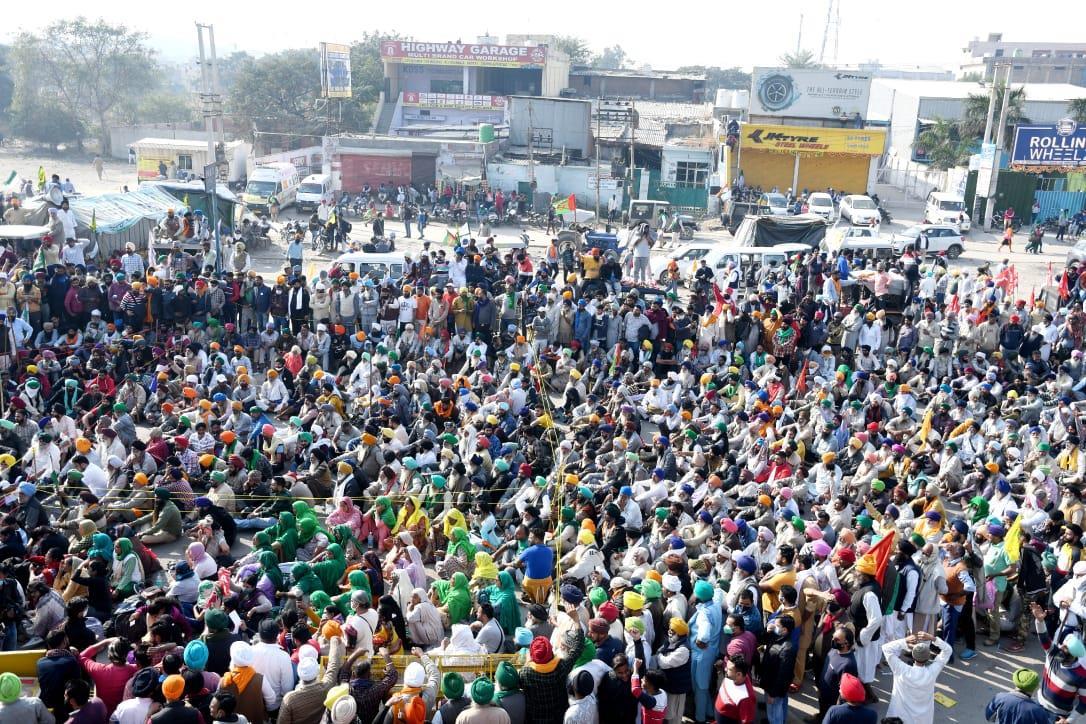 India made its extreme displeasure known over the Monday evening debate on farm bills in British Parliament by summoning the British High Commissioner Alexander Ellis to the South Block.

Foreign Secretary Harsh Vardhan Shringla conveyed to Ellis strong opposition to the “unwarranted and tendentious discussion on agricultural reforms in India in the British Parliament”.

misrepresenting events, especially in relation to another fellow democracy”, according to a MEA statement.

On Monday, responding to a two-hour debate in the Westminster Hall of the House of Commons, UK Minister of State Nigel Adams had said some issues of concern to London will be on the agenda at all high-level UK-India interactions including an upcoming one between PMs Boris Johnson and Narendra Modi.

During the two-hour debate, barring backbencher Theresa Villiers, none of the other dozen MPs were in sympathy with the Indian Government’s position.

The Indian High Commission in London had reacted immediately by dismissing the debate as “without substantiation or facts” and “casting aspersions on the largest functioning democracy in the world and its institutions”.

Indicating that it did not concur with the application of force and other measures on the farmers’ stir, the Minister said, “We look to the Indian Government to uphold the freedoms and rights guaranteed to the Indian people by the constitution and by the international instruments to which India is party”.

The Indian High Commission described their observations over farmers’ protest as “a false narrative” even though it had tried to inform all concerned about the issues raised in the petition. The e-petition that the High Commission was referring to was initiated by a local councilor. It quickly garnered over one lakh signatures that made the topic eligible for a debate.

The High Commission also dismissed claims of affinity with India by some MPs. “When aspersions are cast on India by anyone, irrespective of their claims of friendship and love for India or domestic political compulsions, there is a need to set the record straight,” it stated in a statement.

The British Minister was noncommittal on the demand by a MP to impose sanctions on officials who committed serious human rights violations or abuses. “It is not appropriate to speculate on who may be designated under the regime in future, as to do so could very well reduce their impact,” said Adams.