Instances of intimidation ahead of roundtable on farm laws in Parliament 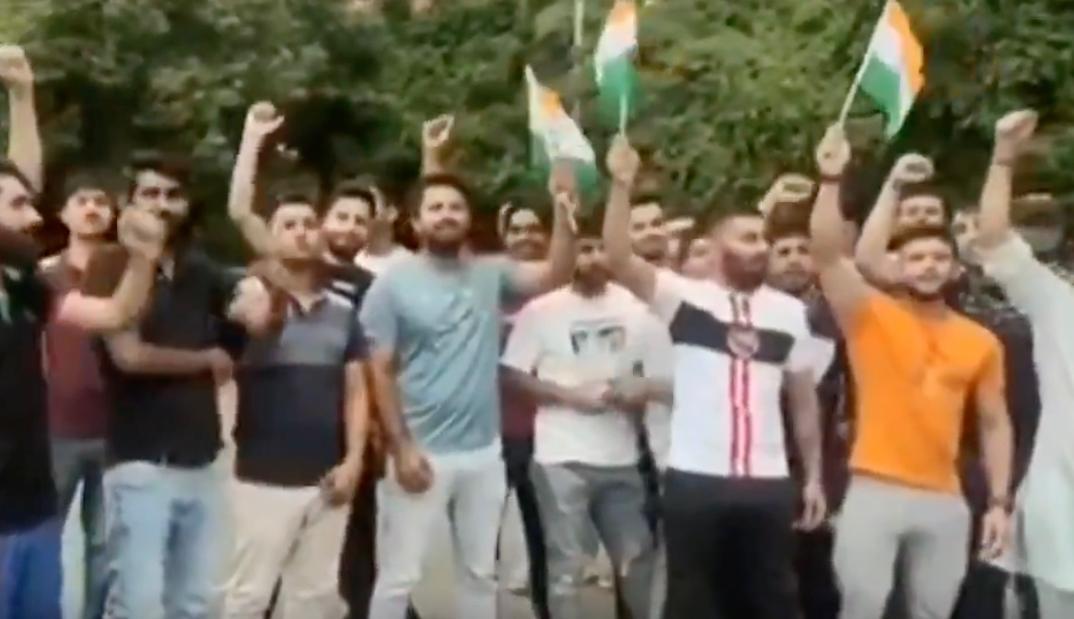 The Australian Government has threatened deportations following four attacks on the Sikh community ahead of the March 15 roundtable in Australian Parliament to highlight concerns about Delhi’s heavy-handedness and suppression of dissent in dealing with the farmers’ legitimate demands.

It all started with a pro-farm Bill rally billed as “Tiranga Yatra” followed by another that provocatively stopped in front of a gurdwara. In both cases, the organisers and members of the Sikh community traded charges of intimidation. In the next two incidents, there was no doubt about the targeted community. In one instance, a Sikh youth was chased on the streets and in the latest incident, a group of Sikh men fled a gang, who smashed their car with bats and hammers while they were still inside. The police has promised to “come down as hard as we need to” but Amar Singh of Turbans for Australia said: “They are targeting our community.” The Australian Alliance Against Hate and Violence has held a press conference on the threat that Hindu far-right extremism poses. — TNS