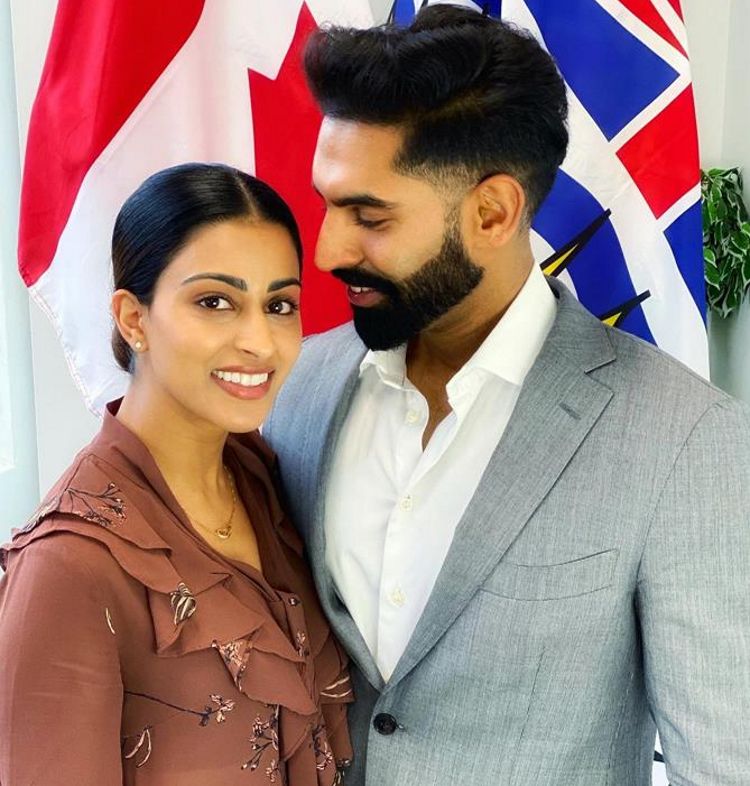 Grewal has been defeated by Conservative Party candidate Brad Vis by around 8,000 votes. Vis got 43.9 per cent votes and Grewal 24.5 per cent.

As many 47 Punjabis were in the fray on a total of 338 seats in this federal election in Canada, out of which only 17 Indo-Canadian won. As there was Punjabi vs Punjabi contest on many seats in Punjabi-dominated city of Brampton in Ontario, where Maninder Sidhu, Ruby Sahota, Sonia Sidhu and Kamal Khera have won, but they have defeated Punjabis only. On these seats, Naval Bajaj, Medha Joshi, Ramandeep Brar and Gurprit Gill have lost, respectively. — TNS