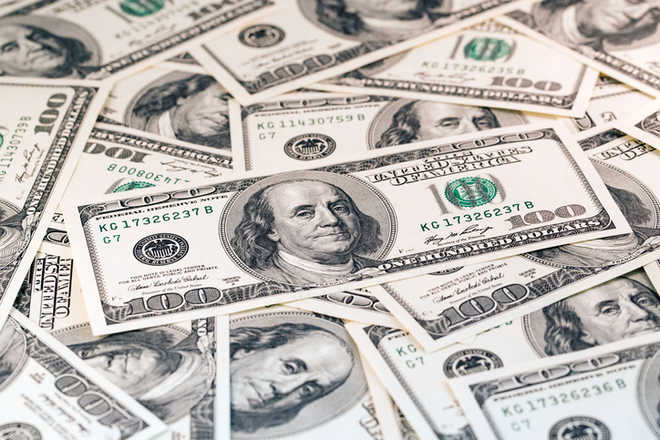 Johannesburg, April 2
South Africa's central bank has seized over USD 1.3 million from a bank account of the now-abandoned Gupta-owned Sahara Computers, which was once the country's leading IT suppliers.

South African Reserve Bank (SARB) Deputy Governor Kuben Naidoo published a notice in the Government Gazette, declaring the amount and interest accrued at major institution Nedbank to be forfeited to the state.

The SARB seized almost Rand 20 million (USD 1.3 million) from a local bank account of the company.

Sahara Computers was the first major IT company started by the three Gupta brothers -- Ajay, Atul and Rajesh, who are originally from Uttar Pradesh's Saharanpur, after they settled in South Africa at the dawn of democracy under Nelson Mandela in the 1990's.

Sahara Computers, at the height of its success, was one of South Africa's leading IT suppliers, with naming rights at the top three cricket stadiums in the country and leading sport and entertainment personalities as brand ambassadors.

The family is now in self-exile in Dubai as South Africa continues extradition efforts for questioning in their alleged role in state capture involving billions of South African Rands from state-owned institutions.

In 2016, as details of irregular dealings emerged, all South African banks refused to deal further with the Gupta family businesses, which had extended to mining and media as well by then.

The Guptas turned to the local branch of the Bank of Baroda, which was also eventually shut down, reportedly because the Indian bank was downscaling its global footprint.

The Guptas are alleged to have been part of the looting of billions of Rands through their close association with former president Jacob Zuma, who is himself facing criminal charges.

Sahara Computers was also embroiled in controversy after Zuma's twin children were given lucrative management and board positions at the company.

The Guptas are alleged to have been so close to Zuma that they announced changes to his Cabinet even before he did so himself, witnesses have said at the Commission of Inquiry into State Capture.

The company also entered into a deal with Subrata Roy's Sahara India Pariwar in 2004 to manufacture and supply a broad range of IT products through 25 distribution hubs across India.

But the partnership was short-lived despite a mega launch in Lucknow attended by top Bollywood celebrities, and business and political leaders from both the countries. PTI