There is one candidate to lead the budget dept and her name is Neera Tanden: White House

If confirmed by the Senate, 50-year-old Tanden would become the first person of colour to head the federal agency that prepares the annual budget of the US government 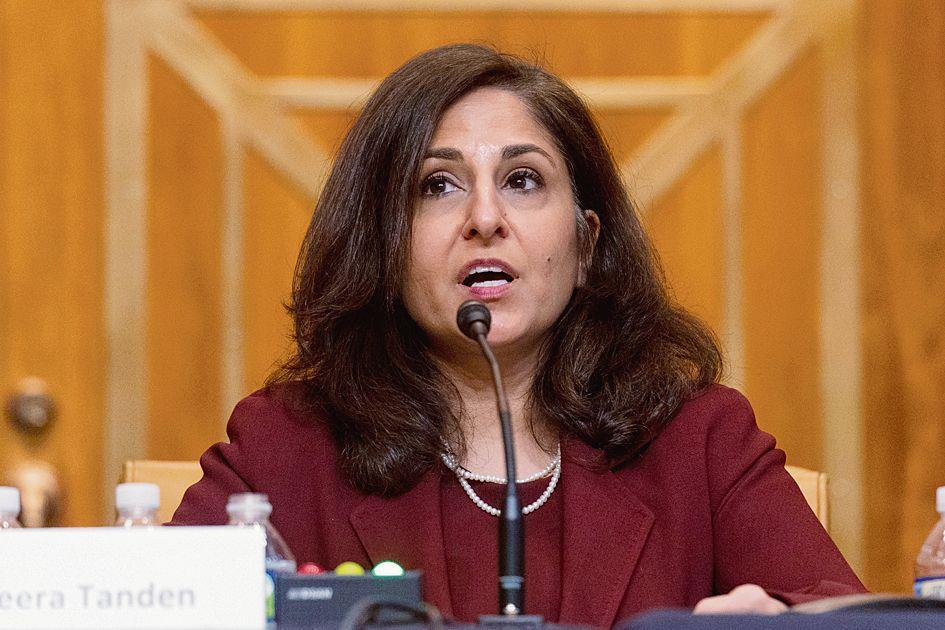 The White House and the Indian-American community are solidly backing the nomination of Neera Tanden as the Director of Office of Management and Budget, describing her as the most appropriate candidate to hold the position.

"There's one candidate to lead the budget department, and her name is Neera Tanden," White House Press Secretary Jen Psaki told reporters at her daily news conference on Tuesday as several Republican Senators are opposing her nomination, citing her past social media behaviour.

If confirmed by the Senate, 50-year-old Tanden would become the first person of colour to head the federal agency that prepares the annual budget of the US government.

Democrats hold the Senate by a 50-50 margin, and Manchin's announcement last week was seen as devastating for Tanden's chances.

Psaki said Tanden has had 44 meetings with senators of both parties. She's spoken with 15 senators from both parties since Friday. Some of those were repeats of people she had spoken with previously, the press secretary said.

She  said Tanden is committed to rolling up her sleeves, having those conversations, answering questions as they come up, reiterating her commitment to working with people across the aisle, and also sharing some of her own experience of working with people of different viewpoints.

"We're going to push. We still think there's a shot, a good shot,” Biden told reporters at the White House.

The Senate Budget Committee has scheduled a vote on Tanden's nomination on Wednesday, while the Senate Homeland Security and Governmental Affairs Committee is all set to take up the vote a day later on Thursday.

The Republican senators have alleged that Tanden was sharply critical of their leadership in the past and she has now deleted more than thousands of such tweets.

A delay in her confirmation process would have repercussions on the preparation and presentation of the annual budget. PTI