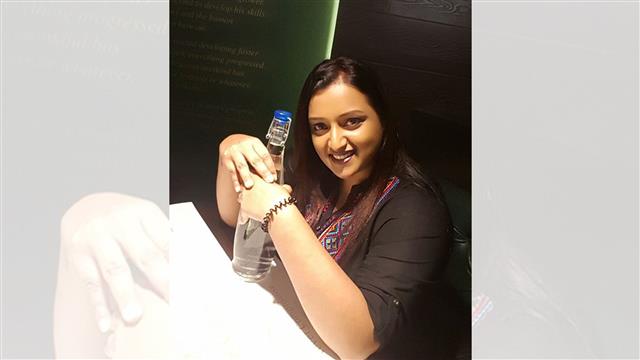 The Centre on Thursday decided to hand over to National Investigation Agency (NIA) the probe into the gold smuggling case detected at the Thiruvananthapuram international airport in Kerala, claiming that the incident “may have serious implications for national security”.

The decision came a day after Kerala Chief Minister Pinarayi Vijayan wrote a letter to Prime Minister Narendra Modi, seeking his “intervention for an effective investigation” into the seizure of gold worth crores of rupees from a “diplomatic baggage” at the airport in the state capital.

“The MHA permits the National Investigation Agency (NIA) to investigate the Thiruvananthapuram airport gold smuggling case, as the organised smuggling operation may have serious implications for national security,” The MHA statement read.

Meanwhile the Embassy of the United Arab Emirates (UAE) here is extending all cooperation in the gold smuggling case that has acquired political overtones. “The matter is under investigation,” said MEA official spokesperson on the incident.

The UAE embassy has been brought into the matter because key suspect Swapna Suresh has told the Kerala High Court that she had contacted the Customs officer at Thiruvananthapuram airport on the directions of Rashid Khamis Al Shameli, acting head of the local UAE Consulate.

The gold, weighing over 30 kg, was seized from the “diplomatic baggage” that had landed by air cargo at the Thiruvananthapuram international airport recently from the Gulf. After detecting the smuggled gold, the Customs department was of the view that it suspected a smuggling syndicate behind the act, which misused the name of a person, who enjoys diplomatic immunity.