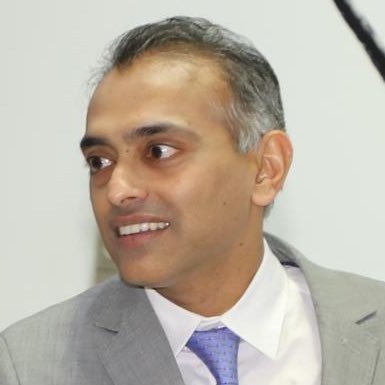 Shahid was overwhelmingly elected on June 7 as President of the next session of the UN General Assembly that will commence in September. He garnered 143 votes out of the 191 ballots cast in the 193-member General Assembly, winning against Afghanistan former Foreign Minister Dr Zalmai Rassoul, who got 48 votes. “Today, I have appointed Ambassador Thilmeeza Hussain as Special Envoy of the PGA, and Ambassador Nagaraj Naidu Kumar as my Chef de Cabinet. They will be instrumental in delivering my vision for the #PresidencyOfHope,” Shahid tweeted.

Naidu described his appointment as a privilege and said he looked forward to a “presidency of hope”, which Shahid has set as a cornerstone of his upcoming year-long tenure at the world organisation.

“The General Assembly is the main deliberative, policymaking and representative organ of the United Nations. Comprising all 193 Member States of the UN, it provides a unique forum for multilateral discussion of international issues including peace and security,” Naidu said. — PTI