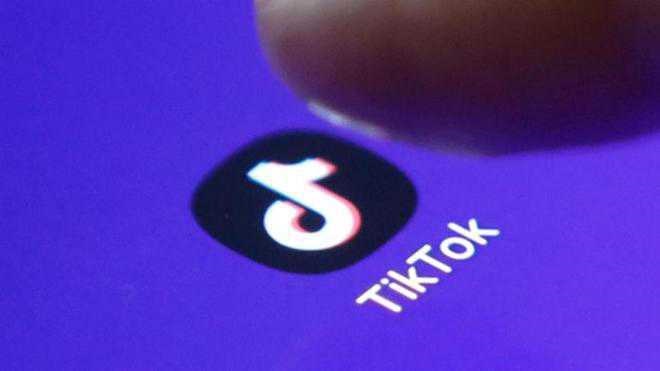 Citing concerns over national security and citizens’ privacy, India has banned 59 apps with a Chinese connection, including the current craze, TikTok. The ‘why now’ of this move, being tom-tommed as a virtual strike on the hostile neighbour, is explained by the recent violence and military buildup in Ladakh. New Delhi’s action — which has elicited a sharp reaction from Beijing — seems to be dictated largely by the prevailing anti-China sentiment in the country, even as TikTok and others have denied allegations of sharing data of Indian users with the Chinese government. The ban, however, is nothing more than a populist, cosmetic exercise that might hardly bruise China. Confronting the superpower in cyberspace is of little use unless it is complemented by large-scale efforts to ramp up manufacturing and bolster import substitution.

According to a recent study conducted by one of the country’s leading ratings and research agencies, India can significantly reduce its trade deficit with China by rationalising 25 per cent of its imports in sectors where it has well-established manufacturing capabilities. These sectors include chemicals, drug formulations, cosmetics, bicycle parts and electronic goods. India is already on the right track, though it has a long way to go. During 2019-20, the annual trade deficit with China dropped below $50 billion for the first time in five years. In the past two financial years, bilateral trade has declined by 2-6 per cent.

China was India’s largest trade partner until the US went ahead in 2018-19. Still, the former firmly occupies the number two spot. In contrast, India is among China’s minor trade partners, figuring not even in the top 10. This imbalance can’t be erased in a hurry. It will take much more than kneejerk reactions and stop-gap measures to do that. With India caught in the throes of Covid-19 and China gradually recovering from the pandemic, it will be a huge challenge for the Indian economy to sustain the domestic push and reduce dependence on the neighbour famed for high productivity and availability of skilled workforce. ‘Vocal for local’ must become a strategic policy, not just another high-sounding slogan.