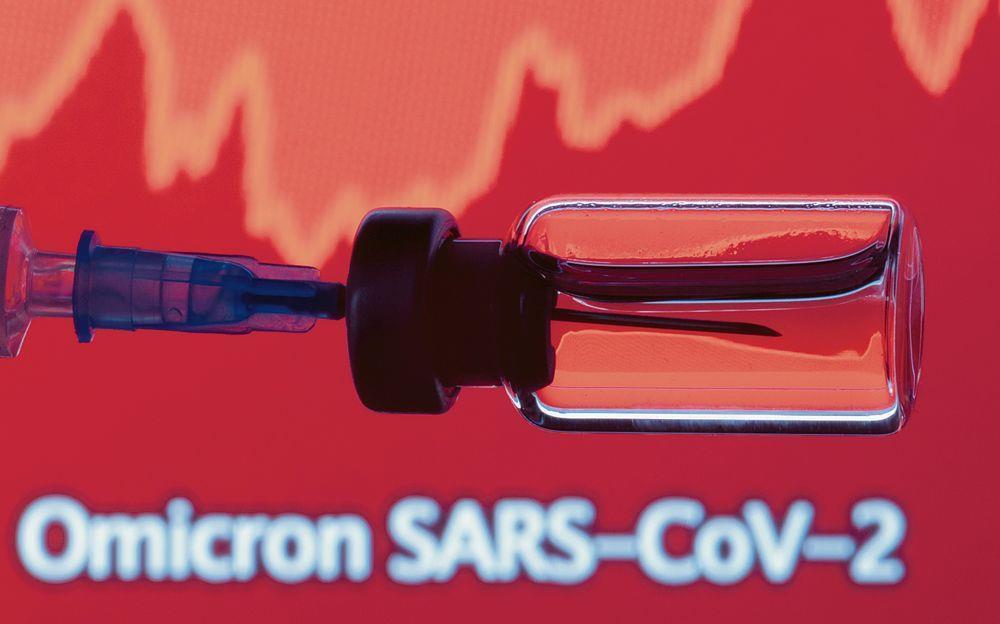 THE rapid developments around the Omicron variant as it pans out globally call for an urgent activation of the booster dose. - File photo

THE rapid developments around the Omicron variant as it pans out globally call for an urgent activation of the booster dose. There is a spike in the spread and number of people infected with this latest highly mutated strain. The WHO has declared it a variant of concern (VoC) and as one posing a very high risk. South Africa, that was the first to flag it, has reported a rise in the number of children under five catching the virus. People falling prey to the variant include those inoculated with two vaccine shots. The breakthrough cases could be indicative of waning immunity as also the ability of Omicron to better escape the immune response of the system and transmit faster. In this light, most medical experts have advised the administration of the protective booster shot to all in a bid to minimise the severity of Covid-19 infections, hospitalisations as well as deaths. Waiting for an Omicron-specific vaccine that scientists are working on could prove to be costly as it would take some time to study the new strain. As and when more precise results and tools emerge, they could be adopted.

An ICMR study on the Delta variant has found reduced efficacy of the shots and, so, pushed for booster doses of Covishield to help people fight potential variants in future. Given how the health infrastructure was overwhelmed by the devastating second wave, India cannot afford to be lackadaisical in taking preventive measures. The worrisome scenario should spur the vaccine sceptics to shed hesitancy and take the jabs. Those who have not turned up for the second dose should do so at the earliest. There should be no laxity in contact-tracing and testing in the battle against Omicron.

The emergence of more potent variants shows that the virus is still very much around and thriving. While we have no choice but to learn to live with it, we do have the option of safeguarding ourselves by adhering to mask-wearing, hand-washing and social distancing, besides travelling only if essential. It’s the key to helping ourselves individually and communally. 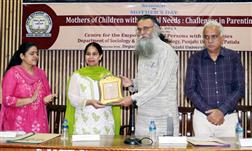